Yesterday, T-Mobile revealed that the latest Android update had begun its rollout, starting with the Google Nexus 4, 5 and 7. Now Motorola too has confirmed that its deployment of Android 4.4.3 will begin this week. 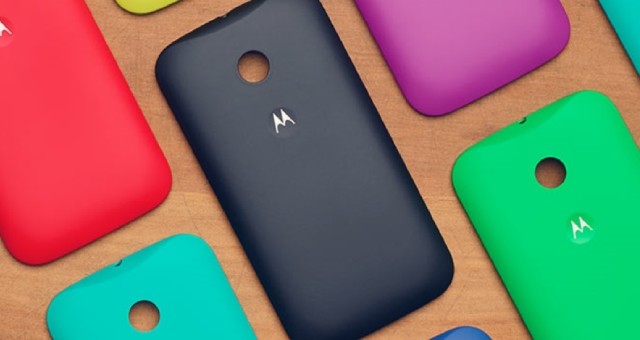 The company revealed that the rollout will initially be available only for a select few devices. Moto X users on T-Mobile US will be among the first, along with Moto G (and Moto G 4G LTE) owners who purchased their devices online in the US, or at retail in Brazil. Those who bought the Moto E online in the US will also be included in the first wave, and Motorola emphasises that owners of this device will still be eligible for the next major Android update too.

If your handset is not among those listed, don't panic. More devices will become eligible for the update in the weeks ahead, although as you may well expect, the company will not be updating every handset in its entire range. You can check to see when (or if) your handset will receive the update via Motorola's software upgrades page.

Android 4.4.3 is not a major release, but rather an interim update intended to bring various bug fixes and improvements. Motorola said that these will include stability and framework enhancements, security fixes and improved power management capabilities. Perhaps the only visible new feature in the update will be an upgraded dialer, "with a new interface and new colors to enhance consistency and usability".

Motorola will be adding a few enhancements of its own with the update, including improved camera image quality on the Moto X, and a new pause/resume button for video recording in the camera app on the Moto X and Moto G. A new Motorola Alert app is also coming to these two models, which the company says "helps give peace of mind by sending periodic messages to the contacts you choose."

Source: Motorola via The Next Web | image via Motorola