“The Patent Wars.” Someone should claim that as a working title and then sue anyone else that uses it without permission. It would be in keeping with the infighting between Apple, Google, HTC, Microsoft, Nokia and Samsung right now. 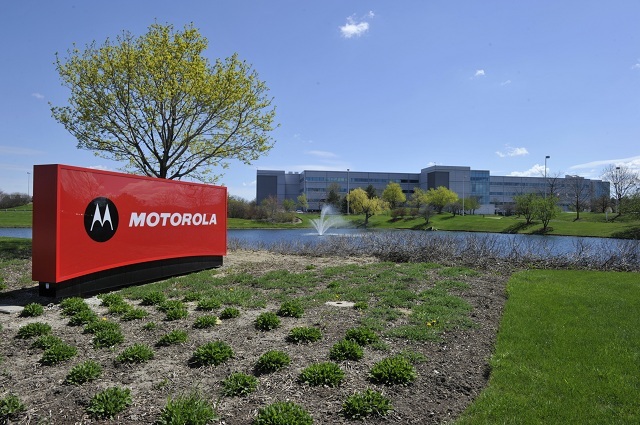 Leading on from high profile court cases, Google’s Motorola Mobility has removed all its Android devices from sale in Germany as the tech giant are unable to overturn patent infringement judgements won by Apple and Microsoft.

The Motorola website in Germany shows just one budget handset, the Gleam, which runs Motorola’s own OS, not Android.  No tablets are listed and the new Razr I and HD phones haven’t yet been released.

Motorola released a statement to AllThingsD in which they said:

As we have previously stated Motorola Mobility is focusing on fewer mobile devices. As a result we have phased out some of our lower tier devices in Europe/Germany.

But is the Gleam not the type of device they would be phasing out? Motorola are actively looking to update their devices before releasing them to the German wild again. On the company’s website, the Xoom 2 tablet simply has a statement reading "devices not available in Germany - updated devices [will be] available at the end of July". July has come and gone, and with the holiday season approaching, Motorola will need to work fast to be able to make any impact in the lucrative Android market that Germany has.

Let there be no doubt: in the age of over-the-air updates and Internet downloads, companies continue to sell their devices if all they plan to do is a routine update. If a company identified a huge security issue in its operating software, it would fix that one quickly (a matter of days or weeks) and then resume its sales. But Motorola Mobility's website shows that the company announced months ago that it would again offer the devices it pulled at the moment, and it still hasn't been able to do so. Much to the contrary, it appears to have pulled even more gadgets from its German catalogue.

Even Google has hinted that they purchased Motorola Mobility to take ownership of up to 24,500 patents (with 7,500 of them still patent pending) in the wireless sector, in the hope that they would be able to defend themselves from legal proceedings from Apple and Microsoft. But it appears that Google are struggling to keep up with the increasing number of Android-related patent infringements identified in the US, Europe and Asia. Mueller went on to add:

With Motorola going through its own period of transition and restructuring, up to 4,000 job cuts are expected to cost approximately $300 million in redundancy packages. Another $90 million will be spent closing offices outside the US.