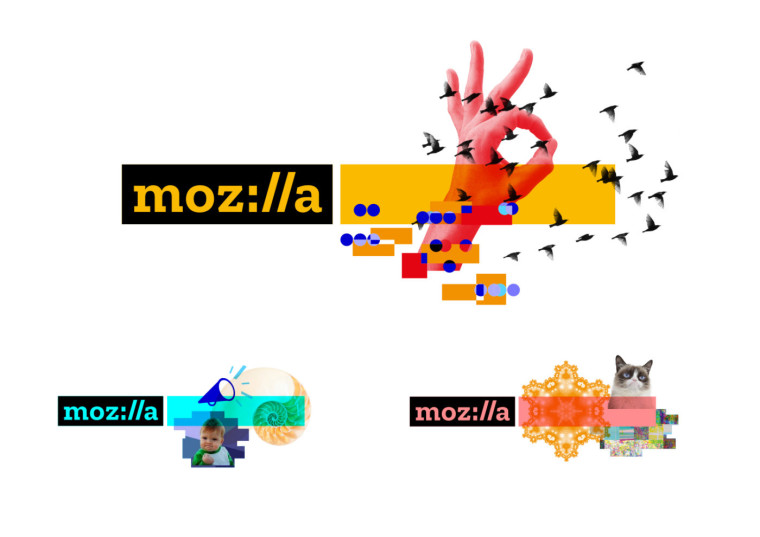 Following the recent US election cycle, much attention has come onto the topic of ‘fake news’, companies such as Google and Facebook have previously agreed to do more to tackle this perceived threat and now Mozilla has joined in too by launching the Mozilla Information Trust Initiative that it said will fight “misinformation” online.

“Today, we are announcing the Mozilla Information Trust Initiative (MITI) – a comprehensive effort to keep the Internet credible and healthy. Mozilla is developing products, research, and communities to battle information pollution and so-called ‘fake news’ online. And we’re seeking partners and allies to help us do so.”

Mozilla argues that we don’t fully understand the fake news situation and therefore, initially, proposes original research should take place in order to understand how misinformation impacts users’ online experiences; in this research, Mozilla will use information from browsing data obtained from users during the 2016 US elections period.

Another important aspect for Mozilla is improving web literacy – helping people define what’s credible and what isn’t. In order to accomplish this goal, Mozilla will develop a “web literacy curriculum” that addresses misinformation, and it’ll continue to invest in existing projects such as Mission: Information which it created to help people identify sources which are more reliable.

Lastly, products. Mozilla said it’ll partner with global media organisations to develop tech which combats misinformation but it’ll also “double down” on its existing products in the space such as Pocket, Focus, and Coral, a project that builds open-source tools to make digital journalism more inclusive and engaging.