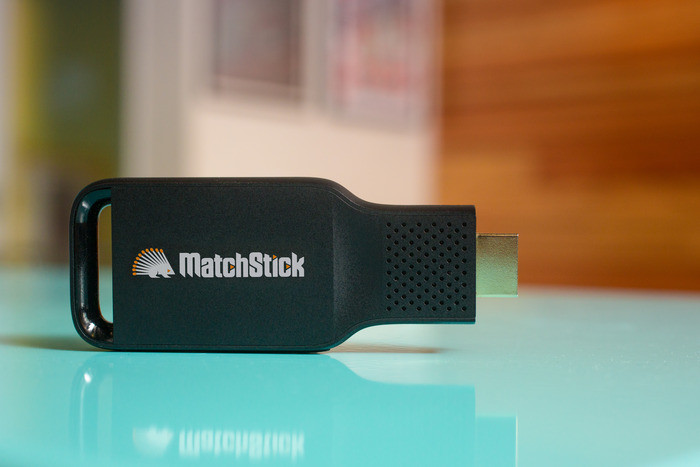 Mozilla is the latest company to join the HDMI streaming bandwagon with its new Kickstarter for the Firefox OS-powered Matchstick in partnership with the startup by the same name.

It was reported in June that Mozilla was working on its own media streaming stick similar to Google's Chromecast, which was launched last year. Microsoft also unveiled its Wireless Display Adapter, recently. Now, Mozilla has made its development efforts official with the launch of a Kickstarter campaign to fund the device.

According to the Kickstarter page, Matchstick will be available for as low as $12 for initial backers. However, at the time of this post the initial 500 entries had already been filled. The device is set to retail at $25 which is $10 less than the price of Chromecast and $35 less than that of Microsoft's fancily-named 'Wireless Display Adapter' offering.

Matchstick will be powered by a dual-core processor, 1GB of RAM and 4GB of onboard storage which should be sufficient for streaming full HD content to televisions. Developers can take a shot at creating interesting things with the device out of the box as it won't be locked down. The supported platforms that can stream content to the Matchstick include Chrome and Firefox browsers on any operating system as well as "flinging" apps for Android and iOS.

People who back the campaign will receive the Matchstick and additional goodies from the panned dates of between November 2014 and February 2015.