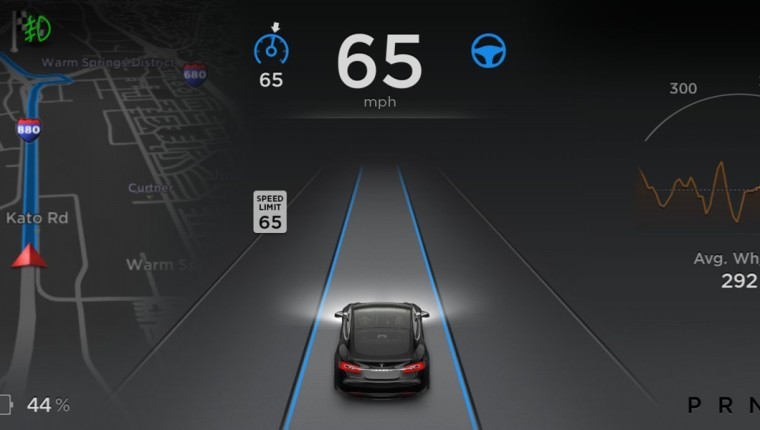 Earlier this week, Tesla reported a less than good third quarter with it not meeting expectations regarding Model 3 production. Elon Musk, CEO of Tesla, however, did have some better news pertaining to the company's AI systems for self-driving cars; in the earnings call, he expressed his belief that the current hardware used in the self-driving system should already be capable of driving as well as a human driver.

Musk is noted as saying:

“Regulators may require some significant margin above human capability in order for a full autonomy to be engaged. They may say it needs to be 50 percent safer, 100 percent safer, 1000 percent safer, I don’t know. I’m not sure they know either … I’m confident that we can get to approximately human level with our current hardware. And yeah, we’ll have more to say on the hardware front soon, we’re just not ready to say anything now. But I feel very optimistic on that front.”

While Autopilot is currently capable of level three autonomous driving, defined as "conditional automation", Tesla vehicles that have been built in roughly the last twelve months have included hardware that will enable future level five autonomy. This new capability would see vehicles able to complete journeys without human intervention.﻿

Earlier this year, at a TED talk, Musk stated that fully autonomous vehicles were about two years away but it remains to be seen if this will actually come to fruition within that timeframe.