I got my very first mobile phone all the way back in 1994, at the tender age of 11. It was a Mercury one2one M400, and it looked like a brick, weighed about the same as a brick, and offered features broadly comparable to a brick. 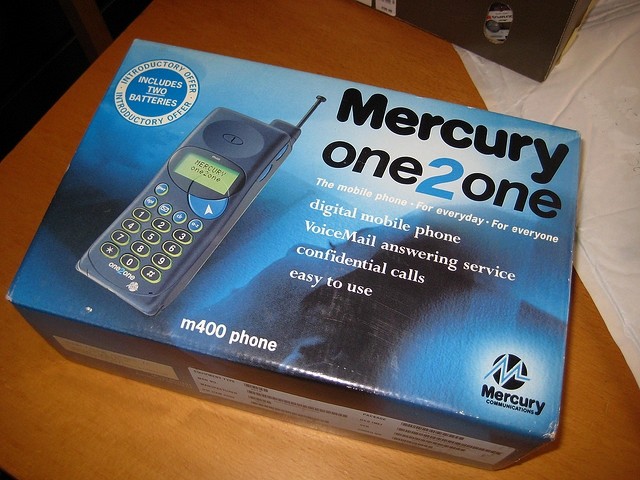 Throughout my adolescence, I grew up with a series of Nokia handsets, which got smaller and smaller with each generation, the last of which was the striking Nokia 7210, which to this day remains one of my favourite handsets of all time. But it was in 2003 that I seized the opportunity to buy my very first smartphone. 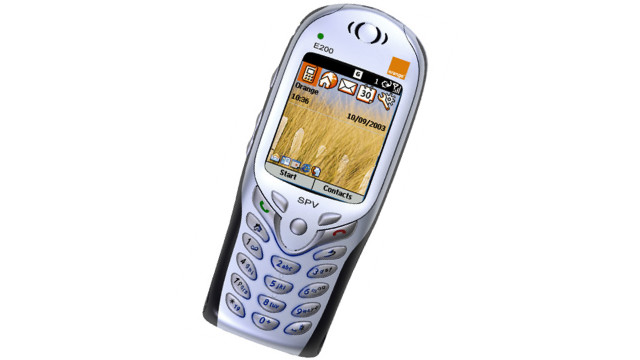 The Orange SPV E200, also known as the HTC Voyager. (via Mobilorama)

It was an Orange SPV E200 by name, although in reality it was a rebadged HTC Voyager, from back in the day when HTC was just a white-label manufacturer for other brands.

Running Windows Mobile 2003 for Smartphone, it had a kick-ass 132MHz Texas Instruments OMAP 710 processor, with 32MB of RAM, 64MB of Flash ROM, and an SD card slot to expand the onboard storage, as well as Bluetooth, infrared port and a (fairly awful) camera. But the real killer feature, the one that I loved to show off the most, was its big, beautiful TFT screen offering 64K colour display and a striking 176x220px resolution.

It was a beast. It was 23mm thick – roughly the same as three iPhone 5s stacked on top of each other! – but I loved it for the freedom that it offered me. Suddenly, I found myself able to surf the web with Pocket Internet Explorer, talk to friends on MSN Messenger, even watch videos on Windows Media Player – all on a device that (just about) fit in my pocket! 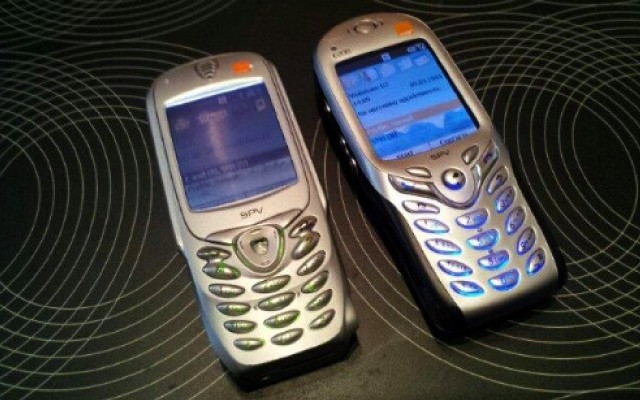 The Orange SPV E200 (right), alongside the SPV, the first Windows-based smartphone. (via handygemein.de)

The fun didn’t end there, as I found myself exploring an entire world of programs, games and themes that I could install on my handset. After years of playing Snake and surfing the web via WAP, the mobile world had opened up for me in a whole new way, and I never looked back. In the years that followed, I fed my new addiction with a succession of HTC Windows Mobile handsets, from the Blue Angel QWERTY slider to the mighty HTC Universal, a convertible PDA handset that weighed an astonishing 285g, before HTC started to launch its own-brand handsets with the Touch range.

But the E200 is where my smartphone journey began. Given how we now all take for granted the idea of app stores and the ubiquity of smart devices, it’s amusing to think that little more than a decade ago, such things were still a novelty.