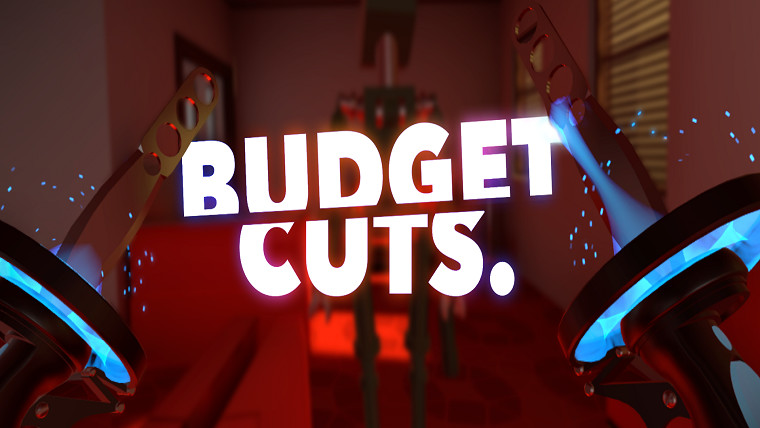 Budget Cuts, a stealth action game developed by Neat Corporation, is finally out today after a couple of delays due to frame rate issues and laggy experience.

The virtual reality title, which took two years to develop, is now available on Oculus Rift and Steam for $26.99 instead of the original price of $29.99, which means you get a 10% discount. Keep in mind that this is a VR game, so you'll need an HTC Vive or Oculus Rift headset if you play it on Steam.

Neat Corporation's adrenaline-pumping adventure casts you into the role of an employee at mega-conglomerate TransCorp, where your task is to stamp papers and file forms. However, the company's frightening HR department threatens to terminate your job with the help of its cost-cutting robots built to take over manual tasks. Watch the trailer below:

Of important note is that the game is not recommended for younger children despite its PEGI-7 and ESRB 10+ rating.