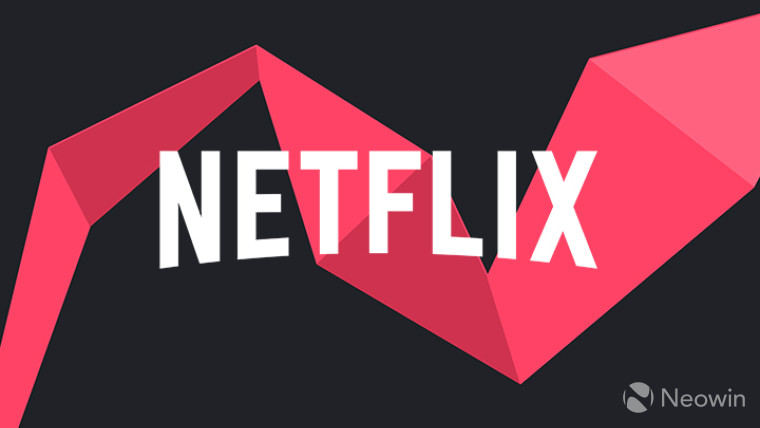 Netflix has exceeded one billion downloads on the Play Store, as spotted by Android Police. It is a rather common feat for Google-developed apps, but for the streaming giant, this is a remarkable achievement.

Due to many of us staying home amid coronavirus-related lockdowns, Netflix probably has had higher than normal usage, which helped the firm in hitting the mark. During the lockdowns, Netflix reduced streaming bit rates to help minimize network congestion and restored it months later.

In some OnePlus and Samsung phones, the app comes pre-installed, which also helps the numbers. It is safe to say that Netflix is still the biggest streaming service worldwide, as competitors are way behind. For comparison, Hulu has just 50 to 100 million downloads, and the Prime Video app is between 100 to 500 million downloads on the Play Store.

To expand its user base, Netflix is known for testing low-cost plans in South Asian markets from time to time, with the streaming giant testing a new "Mobile+" plan in India earlier this month. Incentivizing new users to sign up has likely also helped Netflix to pump the numbers a bit.