Many of us, on occasion, enjoy the simple pleasure of switching off our brains, collapsing on the sofa and watching an entire season of a TV show, or a few movies back-to-back. Video on demand services like Netflix have made it easier than ever to indulge in this activity, although many of us can only dream of having the time to do it often. 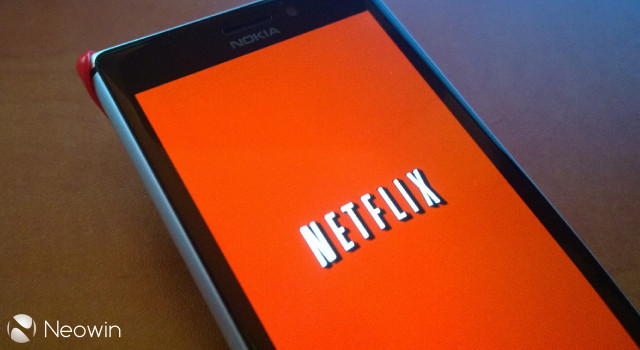 But if this sounds like your idea of heaven, Netflix may be about to make your dream come true. As Engadget reports, the company is planning to recruit someone whose job it will be to dig through the vast range of television programmes and films that Netflix selects for its viewers around the world. Yes, Netflix wants to pay you to watch TV.

That's perhaps a slight over-simplification of what the role actually entails though - there will be some actual work involved. The job vacancy to be filled is that of a 'tagger', who will be required to watch shows and movies, and then 'tag' them with descriptive terms that the service's users are likely to search for.

"This 'tagging process' is the first stage of the Netflix recommendation system," the company explains, "and works in concert with advanced algorithms that generate highly personalized suggestions for every one of Netflix's nearly 50 million members, offering them an individualized set of titles matching their tastes." Between the tagging and the magic and witchcraft sophisticated software that powers the recommendation engine, Netflix is able to personalize its service as it strives to deliver content that appeals directly to its users.

There are a couple of caveats though. First of all, the company is recruiting solely in the United Kingdom and Ireland, so if you're in another part of the world, you're out of luck. Netflix also says that it would prefer someone with "a degree in film or film history and/or experience directing, screening, writing or filmmaking. Applicants with analysis experience (e.g. as a critic or work in development) would also be suited."

But if you meet these criteria, and you're still thinking of applying, we've saved the best news for last: you won't even have to travel to the office to get the job done, and flexible hours are on offer too. If you think you're the right person for the job, you can apply here, to pursue your goal of being paid to lounge around on the couch at home watching TV, while wearing nothing but a smile.