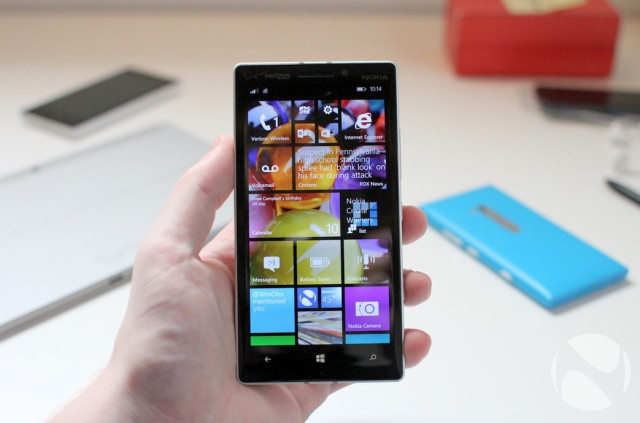 While the features of GDR 1 will not be as expansive as the 8.1 update, it will bring native folder support to the platform; folders are currently only available via an app and expect the native feature to be more fluid and transparent. The other good news here is that for those of you in the developer program which allows you to get these updates by bypassing the carriers, you will soon be able to get your hands on this update.

GDR 1 is nearing completion and will be hitting its RTM milestone very soon, possibly this week. Following the signoff, it will be pushed out to the developer program and eventually to all devices once carriers get done testing the update.

With these rapid updates to the core OS as well as Cortana, Microsoft has been able to close the feature gap between iOS and Android. In fact, in terms of Cortana, it has surpassed Siri in capabilities and Microsoft shows no sign of slowing down.

Microsoft is all-in on the rapid release with everything from Windows Phone to Visual Studio pushing out updates at a feverish pace - of course - you can't forget Windows too that will have Update 2 released in August as well.