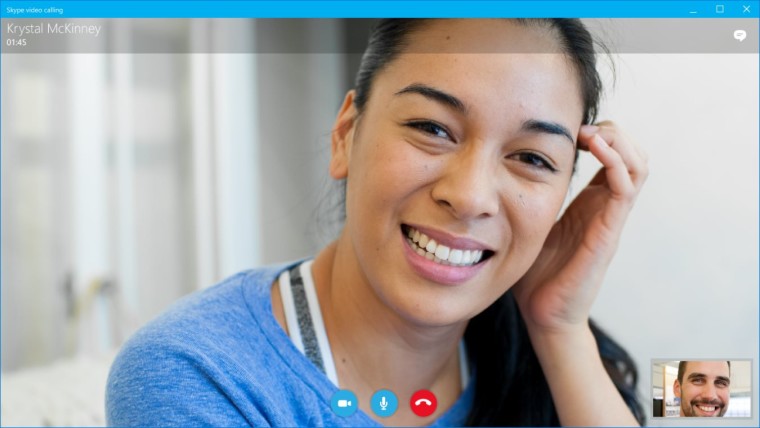 Skype has revealed a series of festive changes that it has made to its popular instant messaging application, including new video effects, emoticons, emojis, and a new way to send Skype Credit to help users spread the holiday cheer. 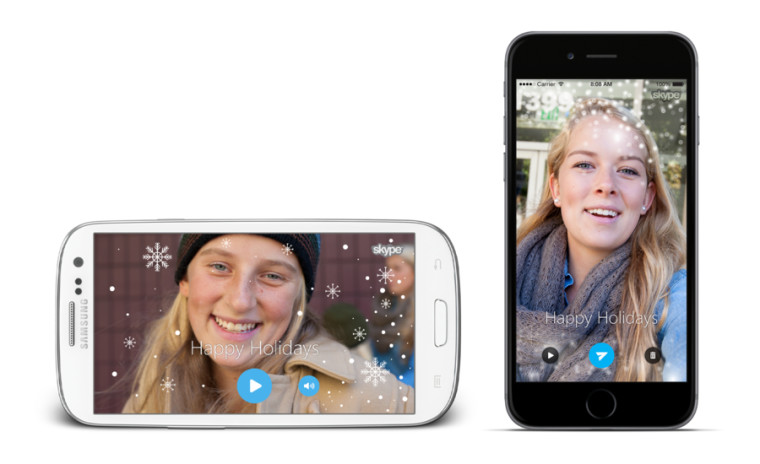 As displayed above, new video effects are introduced that allow users to create videos personalized with holiday-themed messages and snowflakes. More important, however, is the new ability to send video messages to multiple contacts simultaneously.

In addition, Skype now offers a simpler method for users to send Skype Credit to contacts. Users only need to login to the 'Send Skype Credit' webpage with their Microsoft Account or Skype credentials and then select the desired contact with the amount to be sent. Because it is the holiday season, users may also send a number of holiday-themed designs along with their credits.

Finally, the company has also released a variety of new emoticons and emojis—the latter are displayed in the above image—based on the holiday season, including a holiday tree, Santa Claus himself, a whimsical emote, a polar bear, a reindeer, and a monkey in the process of creating a snow angel.