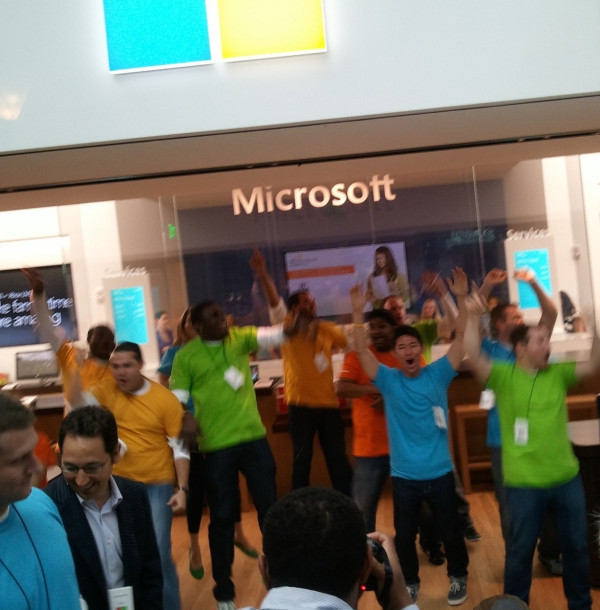 A few weeks ago, Microsoft announced plans to open 32 temporary holiday retail stores in the United States and Canada. All of them are supposed to start operations on October 26th, the same day Windows 8 and the Windows RT version of Surface are supposed to launch.

This week, Microsoft announced that the number of temporary holiday "pop-up" stores will increase to two more locations. In a post on the company's official blog, Microsoft said that they will launch locations in New York City’s Times Square and at the Shops at North Bridge, located on North Michigan Avenue in Chicago.

Microsoft's blog states, "These stores will carry a variety of Microsoft-enabled products and offerings, in addition to Answer Desk services. Customers can learn how to get the most out of their software, as well as personalize their Microsoft devices."

With 34 temporary holiday stores, combined with the number of permanent Microsoft Store locations in North America, it's clear that Microsoft wants to get Windows 8 and its own Surface tablet in the hands of as many consumers as possible for the holiday season.