In a post on the official Inside SkyDrive blog, Microsoft said:

The blog also states that a new SkyDrive SDK made for .NET is also available. Microsoft says:

Since we first introduced our SDKs, we have seen a lot of developers ask for a .NET library that would work for both client desktop apps and ASP.NET applications. With this release you can now create applications that target traditional desktop scenarios and as well as server side scenarios. 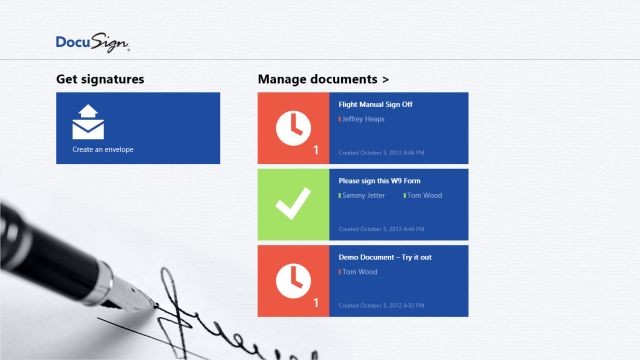 The blog also gives a few examples of apps and services that have already added SkyDrive features. One is DocuSign, which allows for signatures to be used on online documents, including those saved on SkyDrive. Another has the strange name IFTTT (If This, Then That), which lets users create online settings that cause items such as pictures and audio to be automatically saved to a SkyDrive account if certain conditions are met, such as every time you are tagged in a Facebook photo.