Nintendo has announced a redesigned Wii console, destined for release before Christmas. As Techradar reports, the new console will have a more streamlined shape. The current shape console can be placed both horizontally and vertically, but the new console removes support for vertical placement. The new console also removes GameCube compatibility. It will not run the games, or use GameCube accessories, so owners of Nintendo’s previous console may wish to look for the older model consoles. 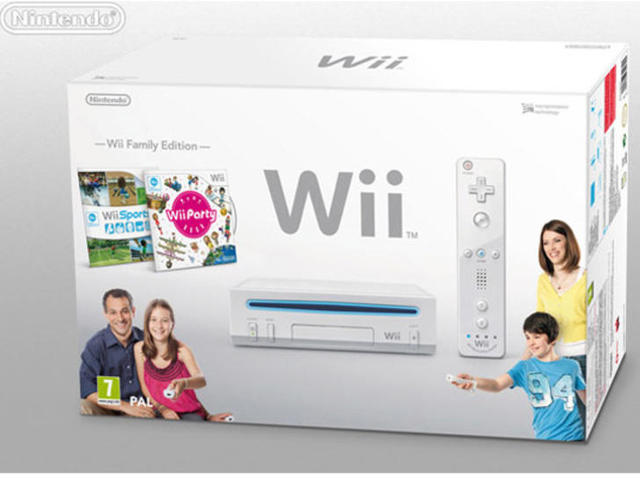 The new Wii will release as a bundle pack. Inside the pack comes the console, Wii Party, Wii Sports, a Wii Remote Plus, and a nunchuck. Nintendo plans to sell other game bundles in order to ensure some appealing deals for parents.

As all the consoles were intended to remain in the console race for an extended period of time, all that remains is to push those who do not own one of the consoles to buy their way in. Sony has done this by dropping PlayStation 3 and PlayStation Portable prices. Microsoft wants to focus on the Kinect again due to its success this year.

Nintendo is releasing the new Wii design in order to maintain a fight for the market, though they are focusing on ensuring the Wii U will be the best possible purchase when it releases, around April 2012. The redesigned Wii’s release and pricing are not yet known, but it is likely cheaper than current models due to the lack of GameCube support. It will likely release between September and November, which are typically the peak buying seasons for Christmas gifts.