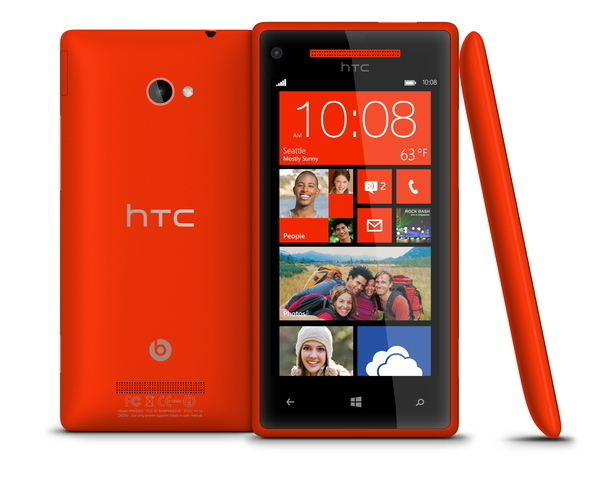 In late September, rumors hit the Internet that claimed Nokia was preparing to file a lawsuit against HTC. The story, using unnamed sources, claimed that Nokia felt the design of the HTC Windows Phone 8X was too similar to that of the Lumia 820, both of which will run on Windows Phone 8.

News.com conducted a new interview with Nokia CEO Stephen Elop today and asked him specifically about the similar designs that the HTC and Nokia's upcoming phones share, at least on the surface. When asked what will keep the average consumer from confusing HTC's smartphone products from Nokia's, Elop replied:

In the store, whether it's taking a picture, or navigating, or talking about the size of the battery, or any of those types of things, our device will stand out as the premium experience. And I think that's what's going to be really important to us going forward, to make sure that in that retail environment, that story is being told. 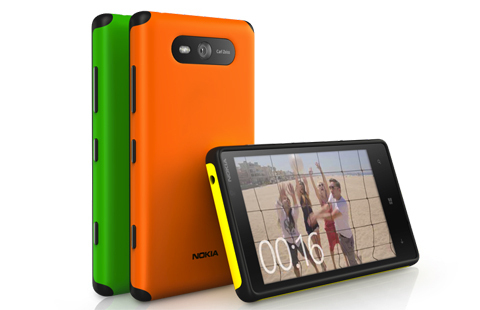 Then came the big question: News.com asked Elop directly if Nokia has any plans to take legal action against HTC for these smartphone design similarities. Not surprisingly, Elop dodged the question, saying:

We don't comment on specific legal things like that. Always we make sure that our trademarks, our intellectual property, and designs are protected, so we do that routinely. But I think also when people see the quality of design, the fit and finish, and so forth, copying is one thing. Doing it correctly is something very different. We're very proud of what we've done with these devices.

As we mentioned when this rumor first came up, it would not be a good idea to have the two biggest Windows Phone 8 hardware partners fighting each other in court over a design patent case. We suspect that Microsoft could step in before that happens to keep such a conflict from happening in order to secure a smooth launch for Windows Phone 8.