As we get deeper into the summer movie season, more and more film studios are turning to mobile apps to help promote their new releases. Windows 8 and Windows Phone 8 owners can download the official Star Trek Into Darkness app and today, the official app for the film Man of Steel made its debut in the Windows Phone Store. 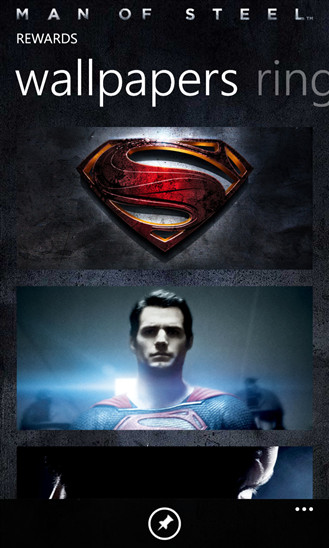 The app is apparently just for owners of Nokia Lumia devices running on Windows Phone 8 and is part of the huge marketing campaign for the upcoming movie reboot of the Superman franchise (anyone remember Superman Returns? We didn't think so). Much like the Star Trek Into Darkness app, the one for Man of Steel includes a number of challenges that users have to accomplish to unlock content such as ringtones, wallpapers and digital versions of various Superman comic book issues. 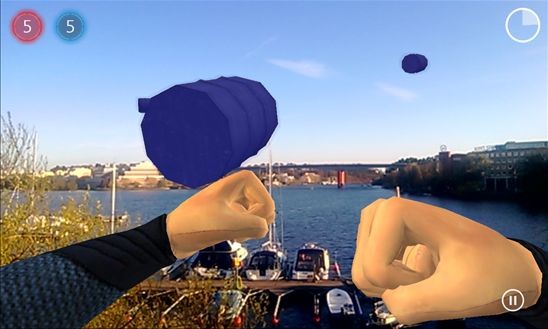 There's also at least one mini-game in this app where you are playing as the Last Son of Krypton and where you can fly around some real locations as you battle barrels and fly through hovering hoops. Hmmm. The app will also give users chances to win prizes and movie tickets by entering the "See the World as the Man of Steel" photo contest. It even ties into Nokia's HERE Maps app to show users where the nearest theaters are that are playing Man of Steel.