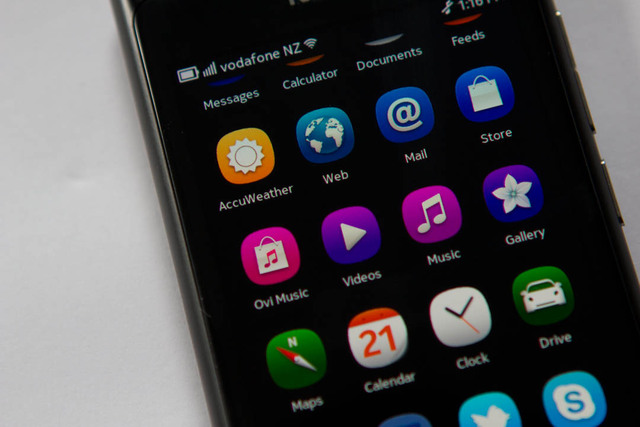 We talked about Nokia's plans to release PR1.2 for the N9 earlier this month, and it's come true. The N9 is receiving the latest update over the air, and it's full of goodies that users will be dying to get their hands on.

The guys over at Love My Nokia have confirmed that users are reporting the notifications showing up for the update that weighs in at around 250MB, so it's best to jump on WiFi before doing this one. There are also a ton of application updates out today for the built in apps too. 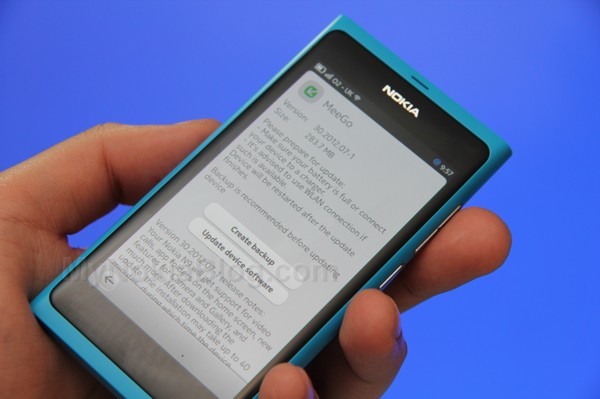 PR1.2 doesn't lack in features, either, sporting deep dropbox support, OS-wide copy and paste, DLNA sharing, mail overhauls, tons of new camera features, video editing, Twitter and Facebook notifications on the lock screen and more. Users on Twitter have reported that the device feels much faster and the added features have been welcomed with open arms.

For a device thats been declared dead on many occasions, the N9 is doing pretty well. We aren't sure what Nokias angle is here, considering their push with Windows Phone globally.

To check for updates on your N9, connect to the internet, then go to Settings > Applications > Manage Applications.