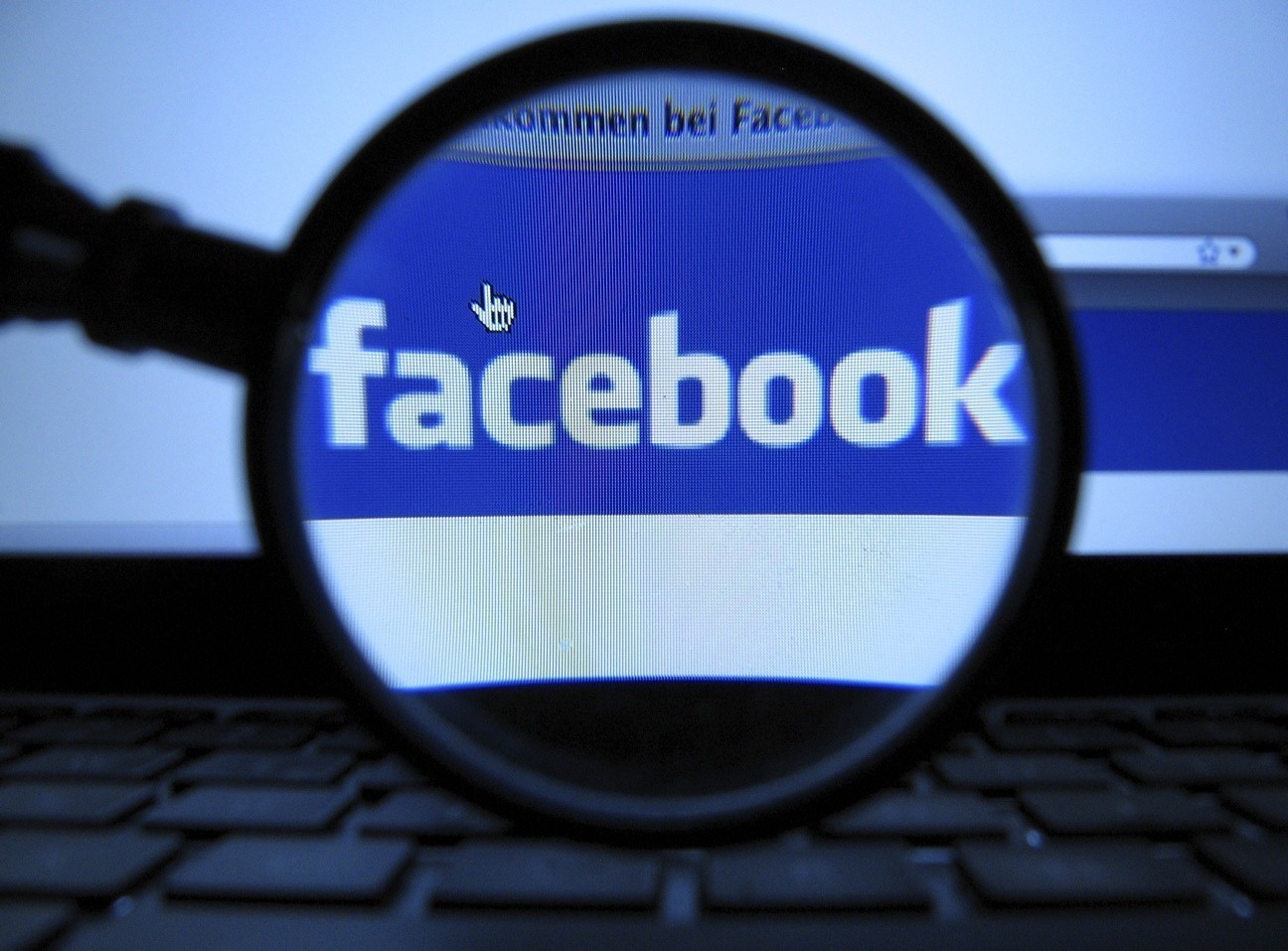 Facebook has added a new clause to its Commerce Policy which restricts the sale of piracy-enabling items such as the widely popular Android-powered Kodi boxes which give users a convenient way to stream media. It’s only speculation, but Facebook is likely to have had its arm twisted to put the clause in rather than adding it at its own volition. The European Court of Justice made the sale of such devices illegal at the end of April.

The change is reflected by a single additional line that has been added to their Commerce Policy, it reads:

“Sale of the following is prohibited on Facebook: Products or items that facilitate or encourage unauthorised access to digital media.”

The avenues for users to buy Kodi boxes with piracy add-ons are really starting to become fewer in number, while it’s not too difficult to install the add-ons manually, for a typical person with not much technical know-how it can be a deal breaker to have to set the device up manually.

“It is great to see Facebook follow the likes of Amazon and eBay in making changes to their policies to prohibit the sale of illicit streaming devices on their platforms.”

Amazon, in March, changed its policies too so that they could pull down listings for devices which promote piracy.