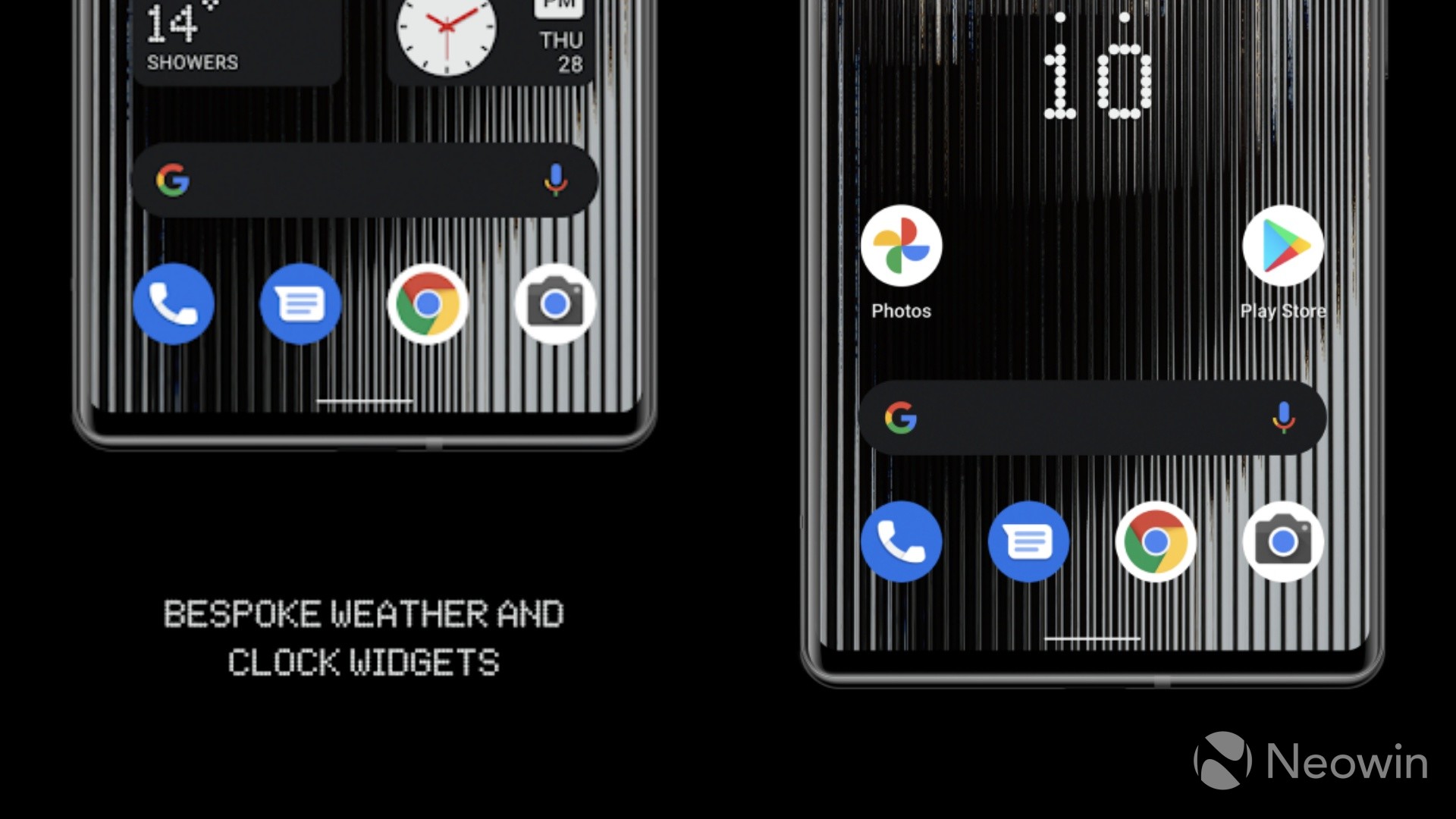 Last month, Nothing confirmed that it'd launch its first-ever product called Nothing Phone (1) this summer. The company had already shown a glimpse of what the phone's home screen will look like. And now, the company is going a step ahead by launching the Nothing Launcher on the Google Play Store as a beta app.

The Nothing Launcher is now available for everyone who has a Galaxy S21/ S22/ Pixel 5/ Pixel 6 series. Nothing will also add OnePlus phones to the list of supported devices soon.

Nothing Launcher (Beta) covers all the basics and beyond. The launcher features a unique design and has noteworthy features such as "Max Icons" and "Max Folders." Its "bespoke Weather and Clock widgets" are also something you don't see elsewhere. That said, since this is a beta app, you will likely face issues while using it. 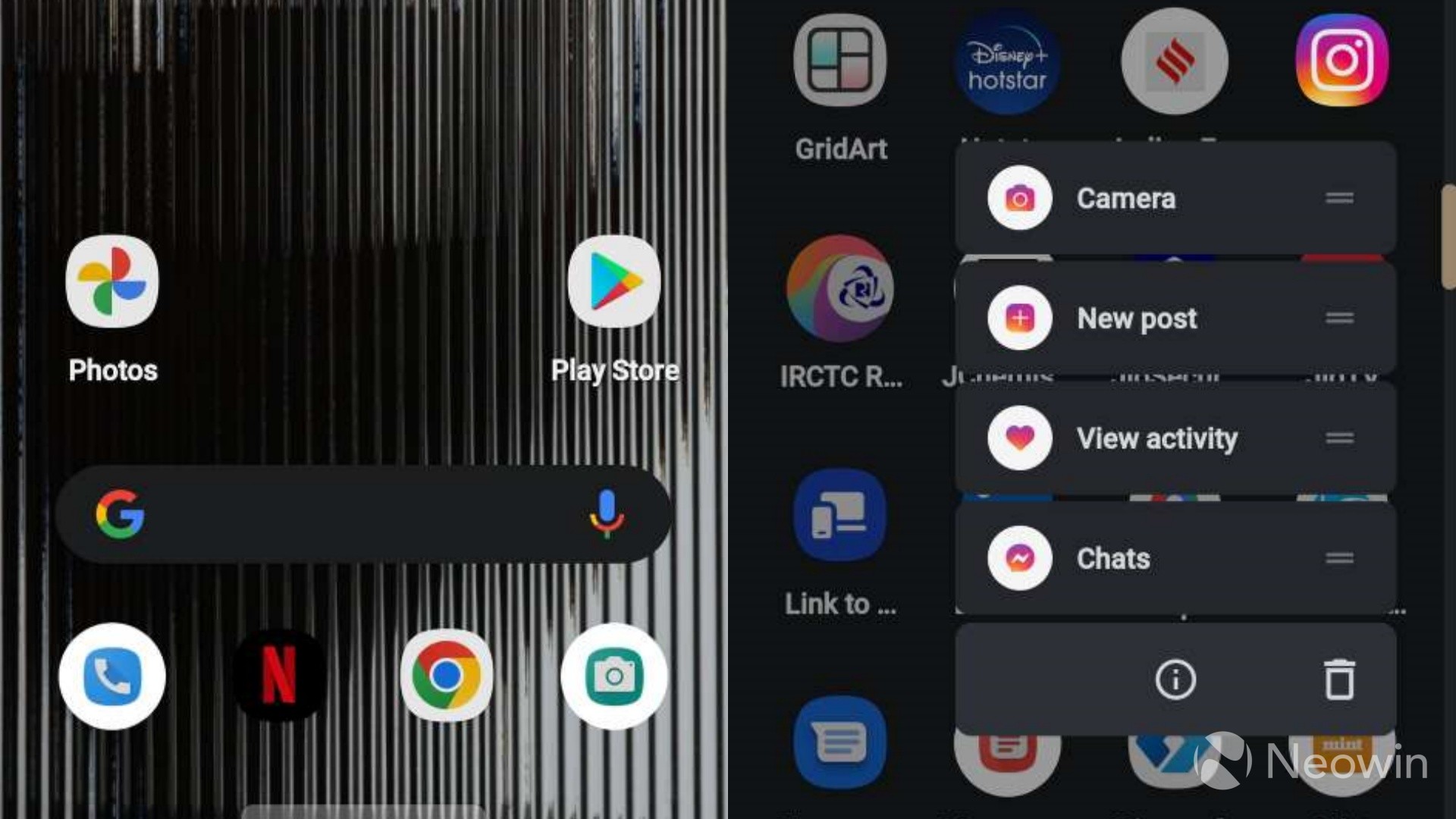 By releasing the launcher a few months before the launch of Nothing Phone (1), the company may be wanting to achieve two objectives: it wants to better the launcher experience by collecting user feedback so that a more refined version of it could be ready when the Phone (1) launches, and the company wants to hype up the official launch by teasing some aspects of its upcoming handset, the launcher being the one.

OnePlus co-founder Carl Pei left the company to build the Nothing brand to challenge Apple's iPhones. Time will tell whether it manages to achieve that goal. Meanwhile, you can download the Nothing Launcher (Beta) from Google Play Store.