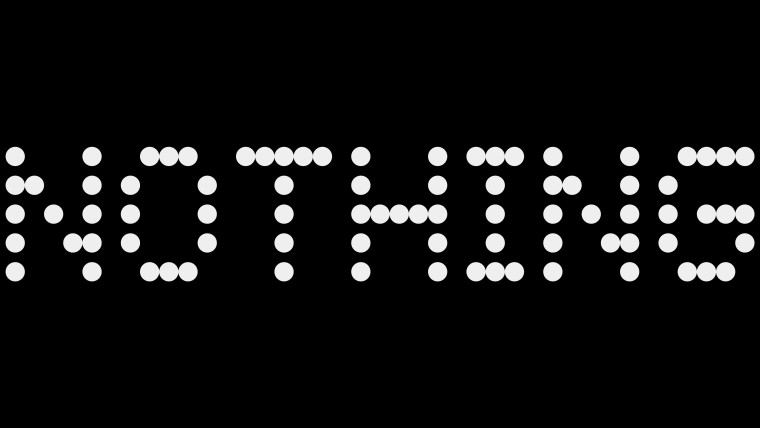 Back in October, Carl Pei announced that he will be stepping down from his role at OnePlus and will be launching a new venture. Earlier this year, Pei announced his new venture called Nothing and secured $15 million from Google's parent company, Alphabet. Just last night, it was revealed that Nothing had acquired Essential, which was launched by Andy Rubin in 2017.

We want our community to be part of our journey from the very start and play an active role in it.

TechCrunch also asked Pei why he did not take the same approach at OnePlus, to which he said, "When you want to build something new and different, the best way is to start-off on a clean sheet and with a change of environment". While Nothing has been tight-lipped about its product lineup, the company has confirmed that it will be launching a pair of earbuds this summer.