It has been revealed that America's National Security Agent is collecting millions of images of faces from web searches each day. They are reportedly being used to build a sophisticated facial recognition program and are alleged to be accessed through its global surveillance operations including the MYSTIC phone tapping program.

The New York Times reported that documents leaked by Edward Snowden, famed for releasing details of the NSA's snooping on the internet usage of Americans, originating from 2011, show that the NSA is actively intercepting 'millions' of images each day. Of these, around 55,000 are said to be of a sufficient quality to be used for facial recognition. 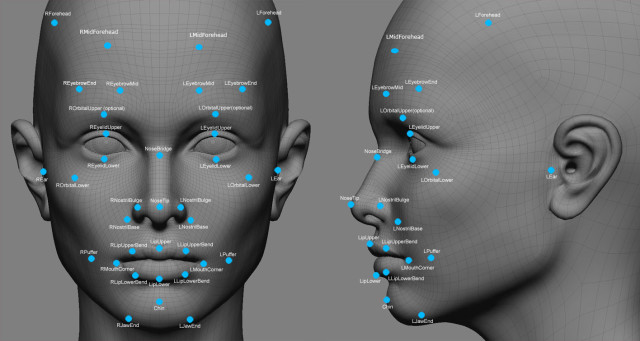 Neither surveillance or privacy laws specifically offer protection for the collection of facial images and it is not clear whether the operation takes place just within the USA or if other countries have also been targeted. One document from 2010 noted

“It’s not just the traditional communications we’re after: It’s taking a full-arsenal approach that digitally exploits the clues a target leaves behind in their regular activities on the net to compile biographic and biometric information."

The FBI is currently developing a system to combine its automated fingerprint identification system with facial imagery. Social media sites such as Facebook are also regularly used to help identify targets.

Many people will view the unauthorized collection of images of their faces from the internet to be an unacceptable breach of privacy. Although having a huge, comprehensive facial recognition database to refer to would be incredibly helpful during police investigations, the majority of innocent citizens are likely to see it as rather controversial if they have to contribute to the system by inadvertently and without consultation supply images of themselves to the NSA.

Vanee M. Vines, a spokeswoman for the NSA, justified the collection of the images by saying

“We would not be doing our job if we didn’t seek ways to continuously improve the precision of signals intelligence activities — aiming to counteract the efforts of valid foreign intelligence targets to disguise themselves or conceal plans to harm the United States and its allies."

Many people may be inclined to respond by arguing that the NSA, designed to protect the best interests of the public, would be better at 'doing its job' if they stopped invading citizens' privacy. It's also important to note that Vines' statement does not explicitly confirm the collection of the images, but it doesn't deny the existence of the program either.

Source: The New York Times | Image via End The Lie