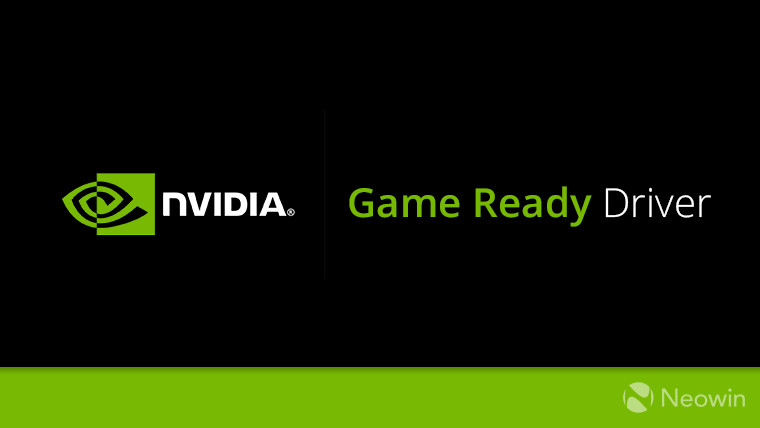 Jumping from 419.67, Nvidia today released the GeForce Game Ready WHQL 425.31 drivers, introducing support for DXR ray tracing for certain GTX cards, along with optimizations for Anno 1800, which is scheduled for a release next week.

Volta-, Turing-, and Pascal-based cards – though, not all of them – gain ray tracing support with this driver. Here’s a handy list:

It must be noted, however, that this support doesn’t quite match what’s possible with an RTX card. There’s a certain performance hit to be expected; per Nvidia, Turing and Pascal cards may take two to three times longer to render one frame compared to Turing cards with RTX support. In other words, enabling ray tracing on these cards would be akin to just having a sip of what’s possible with ray tracing.

Those who wish to enable ray tracing on these non-RTX cards will still need to ensure that they are on Windows 10 version 1809 and are running their game with DirectX 12 enabled. Games that support ray tracing on RTX GPUs should automatically make available the option to enable these features without any game updates.

Along with this support, these drivers also come with a bunch of bug fixes:

There are, also, a few known issues:

There is a new or updated 3D Vision profile for Anno 1800 as well, with a rating of ‘Not Recommended’.

The 425.31 WHQL-certified Game Ready drivers can be downloaded via the GeForce Experience app on Windows or via the links down below. The complete release notes are available here.