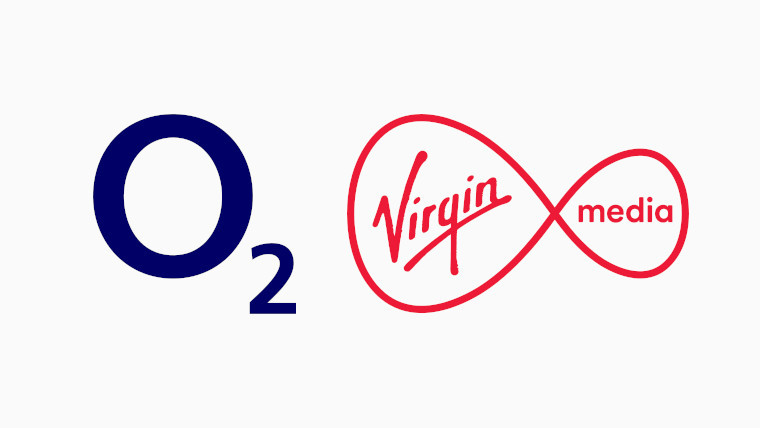 O2 has announced that the UK’s Competition & Markets Authority has approved a 50:50 joint venture between Liberty Global, which owns Virgin Media, and O2. The mobile carrier said that the regulator agreed to the deal under the original terms and the transaction is now expected to close on June 1.

The joint venture will allow O2 and Liberty Global to deliver a nationwide integrated communications network that records £11 billion in revenue. O2 currently has one of the biggest mobile customer bases in the UK and is rolling out speedy 5G connectivity while Virgin Media is rolling out its Gig1 gigabit fibre to premises around the country.

“This is a watershed moment in the history of telecommunications in the UK as we are now cleared to bring real choice where it hasn’t existed before, while investing in fibre and 5G that the UK needs to thrive. We thank the CMA for conducting a thorough and efficient review. Lutz and Patricia are now set to take the reins and launch a national connectivity champion that will connect more people, ignite more businesses back to growth and power more communities for the greater good.”

It should be interesting going forward how the joint venture between the two firms operates. Neither O2 nor Virgin Media set out any of the products that the combined company would offer to customers.