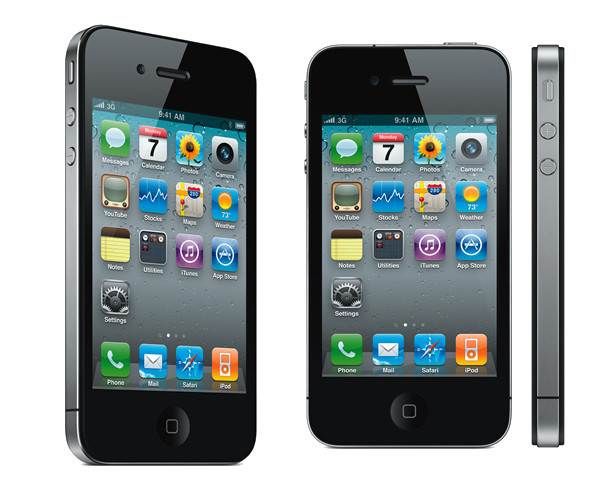 A planned US import ban of several older iOS products from Apple has now been nullified thanks to an unexpected decision made today by a member of the Obama Administration. U.S. Trade Representative Michael Froman has chosen to veto an earlier ruling by the U.S. International Trade Commission on the matter, which is the first such motion that has been made in over 25 years.

In early June, the ITC ruled that AT&T's versions of the iPhone 4, iPhone 3GS, iPhone 3, iPad 3G, iPad 2 3G and iPad 3 violated a Samsung patent concerning data transmission. The ITC imposed a ban that would have kept those products from being imported into the US starting next week.

Before the ITC's decision was made, Apple claimed Samsung's patent was an industry standard and the company should offer it under terms covered by FRAND (Fair, Reasonable, and Non-Discriminatory). Samsung countered that Apple did not want to buy the license to the patent under any terms.

While the ITC seemed to see things Samsung's way in June, AllThingsD reports the decision by Froman today clearly sides with Apple. He stated that a company like Samsung might gain “... undue leverage ..." in order to get a higher price for the license in question before it becomes an industry standard. Before today's decision, several other tech companies, including Microsoft, Intel and Oracle, had asked Froman to step in and overturn the ITC ruling.

Apple sent out a statement that naturally supported the Obama Administration's decision, saying, "Samsung was wrong to abuse the patent system in this way.” Samsung's own statement on the matter said they were disappointed, and added, "The ITC’s decision correctly recognized that Samsung has been negotiating in good faith and that Apple remains unwilling to take a license."

The last time a member of a US presidential administration overturned a decision from the ITC was back in 1987, when President Ronald Reagan was in the White House.