Ofcom has today announced that it has slapped Giffgaff with a bill of £1.4 million after it was found to have overcharged millions of its customers. An Ofcom investigation into the matter found that around 2.6 million customers had been overcharged nearly £2.9 million, collectively.

It turns out that customers who had pre-paid credit and had bought a goodybag bundle were being overcharged due to a delay in Giffgaff applying the bundle purchase on the account. As a consequence, any web or call usage was using up the customers’ credit. The bundles didn’t get applied until voice calls were ended or a new data session was started. 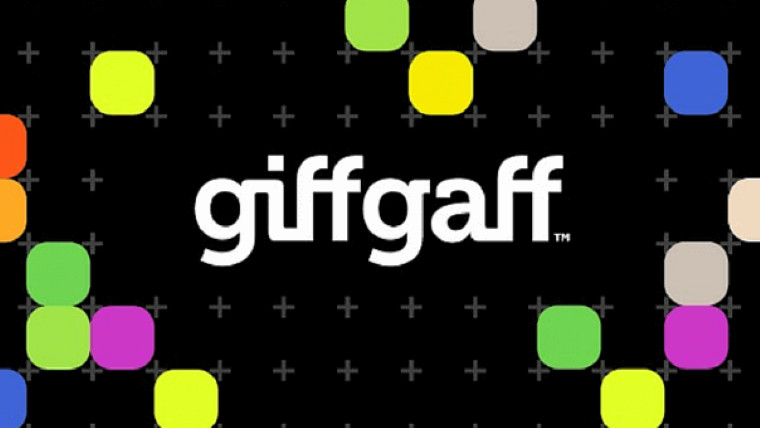 Giffgaff has refunded £2.1 million of the £2.9 million, with the rest being put towards charity. As Giffgaff was prompt in reporting the issue to Ofcom, the regulator afforded it a 30% reduction on the fine. Unfortunately for the company, Ofcom hit it with an additional £50,000 fine after the firm failed to provide accurate information on two occasions.

Commenting on the fine, Gaucho Rasmussen, Ofcom’s Director of Investigations and Enforcement, said:

“Getting bills right is a basic duty for every phone company. But Giffgaff made unacceptable mistakes, leaving millions of customers out of pocket.

“This fine should serve as a warning to all communications providers: if they get bills wrong, we’ll step in to protect customers.”

The money that was raised from the fine has been handed over to HM Treasury. Ofcom also said that if you’re a customer of Giffgaff and you believe you’re entitled to a refund then you ought to contact Giffgaff to follow up.