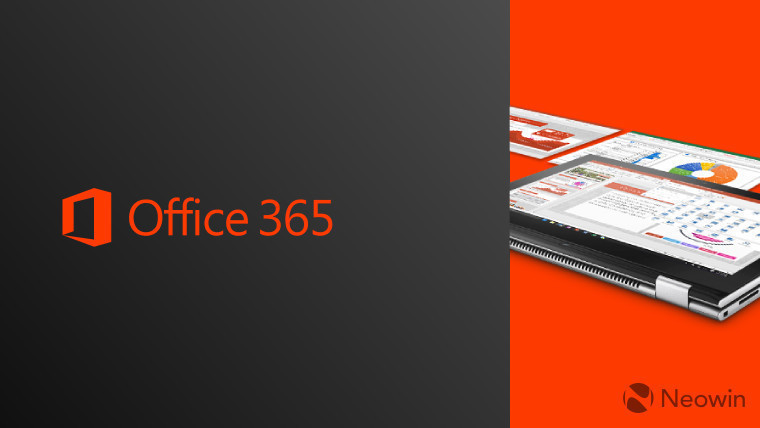 Email has long been leveraged as a vector for malware attacks against unsuspecting individuals and, while that situation won't change anytime soon, Microsoft is stepping up its efforts to protect Office 365 users with the addition of two new capabilities to its optional Advanced Threat Protection subscription, originally was announced at Ignite 2016. 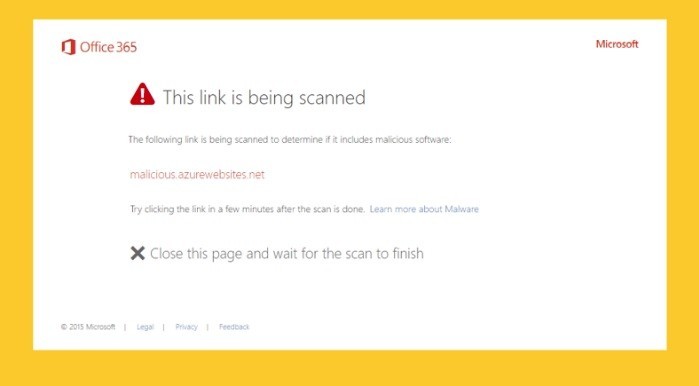 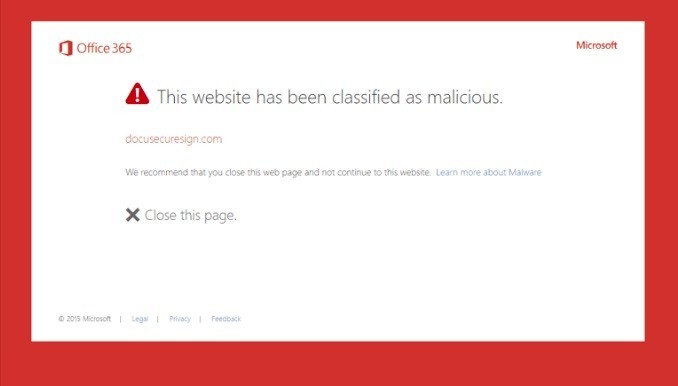 First up, is a new feature called URL Detonation, now released into general availability, which analyzes URLs directly linked to files for malicious characteristics. If a user clicks on a link while it is being scanned they will be advised as such and to try again in a few minutes. However, if after the completion of a scan a user clicks on a link deemed to be malicious, they will encounter a warning notification.

IT administrators can also enable URL tracing via a SafeLink policy to keep track of when users bypass a warning and what content they accessed in order to identify appropriate corrective actions. 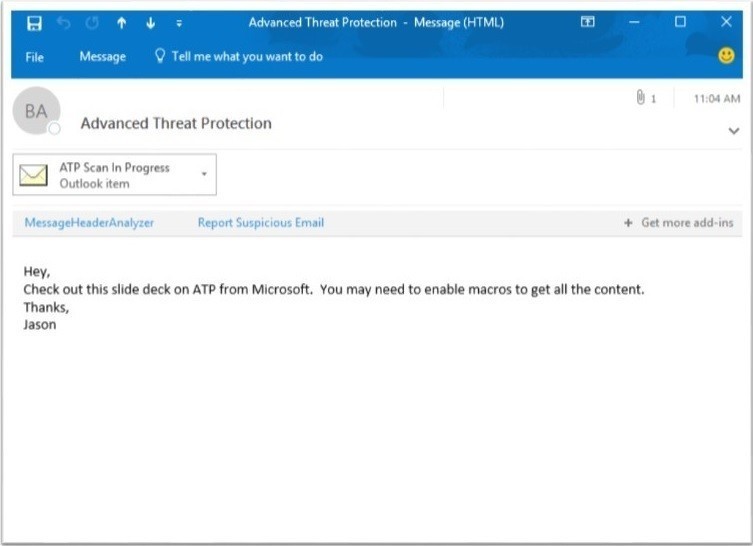 The second feature, released as a public preview, is Dynamic Delivery. Traditionally, before an email reaches a recipient, it is scanned for threats which, for high email volumes, contributes to the delay in email delivery. Dynamic Delivery now closes that gap by immediately delivering messages with placeholder attachments, allowing users to read and reply to an e-mail while its attachments are scanned. Upon completion, harmless attachments are seamlessly reattached while malicious ones are removed from the email.

Instructions on how to enable these features can be obtained via the Office Blogs link below.