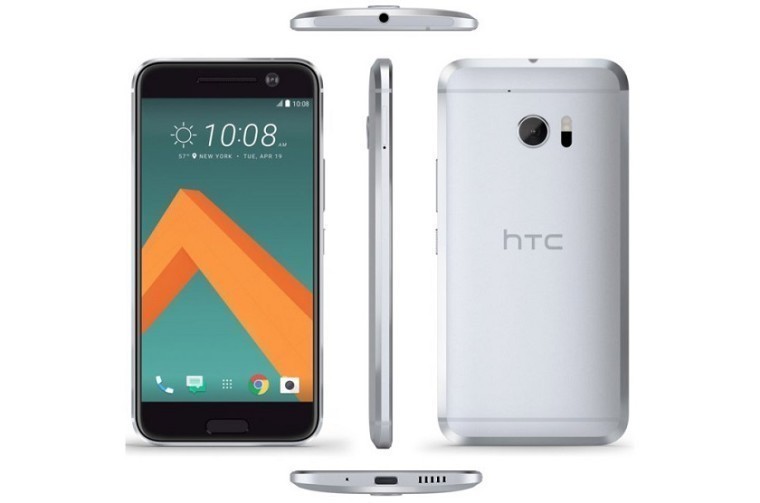 If there’s one smartphone that has been leaked above all others, it must be HTC’s upcoming flagship, known as the HTC 10.

The device, due to be unveiled at a press conference tomorrow, has already been leaked in countless images online, its features have been disclosed and its specs have been revealed. So what else is there to see about the HTC 10. Nothing, but the official unveiling video, which has now been leaked.

The video, originally posted online in China, doesn’t show anything unexpected or surprising. Instead it confirms previous leaks and gives us a full view of the HTC 10. The Taiwanese company hopes this device will revitalize its smartphone efforts which have been struggling for years now. And there’s little doubt that the HTC 10 is positioned as a top-of-the-line contender in the market.

As a reminder the HTC 10 is expected to have the following specs:

Of course, this being a leak, you should take all of it with a grain of salt. That being said, we’re just a bit over 24 hours away from the company event, so you won’t have to wait too long before all of this becomes official.