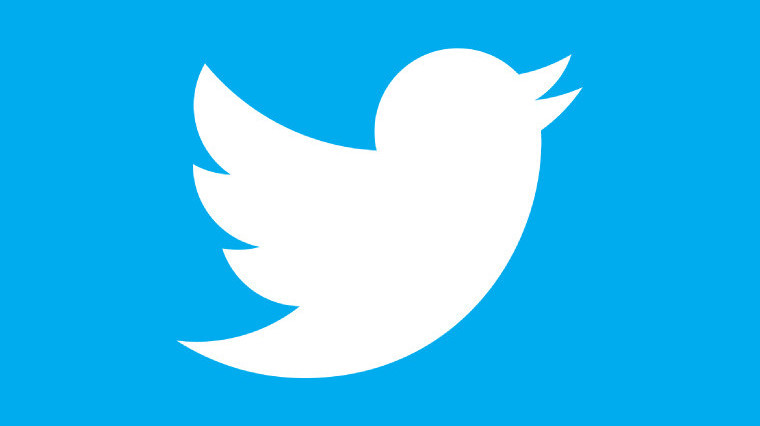 There is a GoFundMe campaign which has the goal of raising $1 billion in order to buy a commanding share of Twitter so that it can ban Donald Trump from using the social media service.

The campaign has been launched by a nonprofit organization called Global Zero which aims to create a world without nuclear weapons. The person who has activated the GoFundMe campaign on its behalf is former CIA agent Valerie Wilson. At the time of writing the campaign has raised over 45 thousand dollars.

The motivation given behind the campaign argues that Trump has tweeted many regretful things in the past, but is currently endangering the world and bringing it closer to nuclear war with his recent provocative tweets about North Korea. Subsequently, it wishes to take away his "most powerful megaphone". According to the campaign, Twitter has failed to uphold its community standards and has not answered calls from other Twitter users to ban Trump.

If the campaign manages to reach its billion dollar goal but cannot get a commanding share outright, it will then argue its proposal with other shareholders at the annual shareholders meeting until it does.

Many tech companies have become involved in political matters recently, particularly following the events in Charlottesville. Microsoft's CEO came out with a specific message for his staff and web hosting company GoDaddy cancelled its hosting arrangements with some sites following that incident.

This is the first time there has been a crowdfunding campaign to take control of a social media company for political reasons, but as inventive as it may be, this campaign still has a very long way to go if it wishes to come close to achieving its goal, and that's if people with different opinions don't make a counter effort.