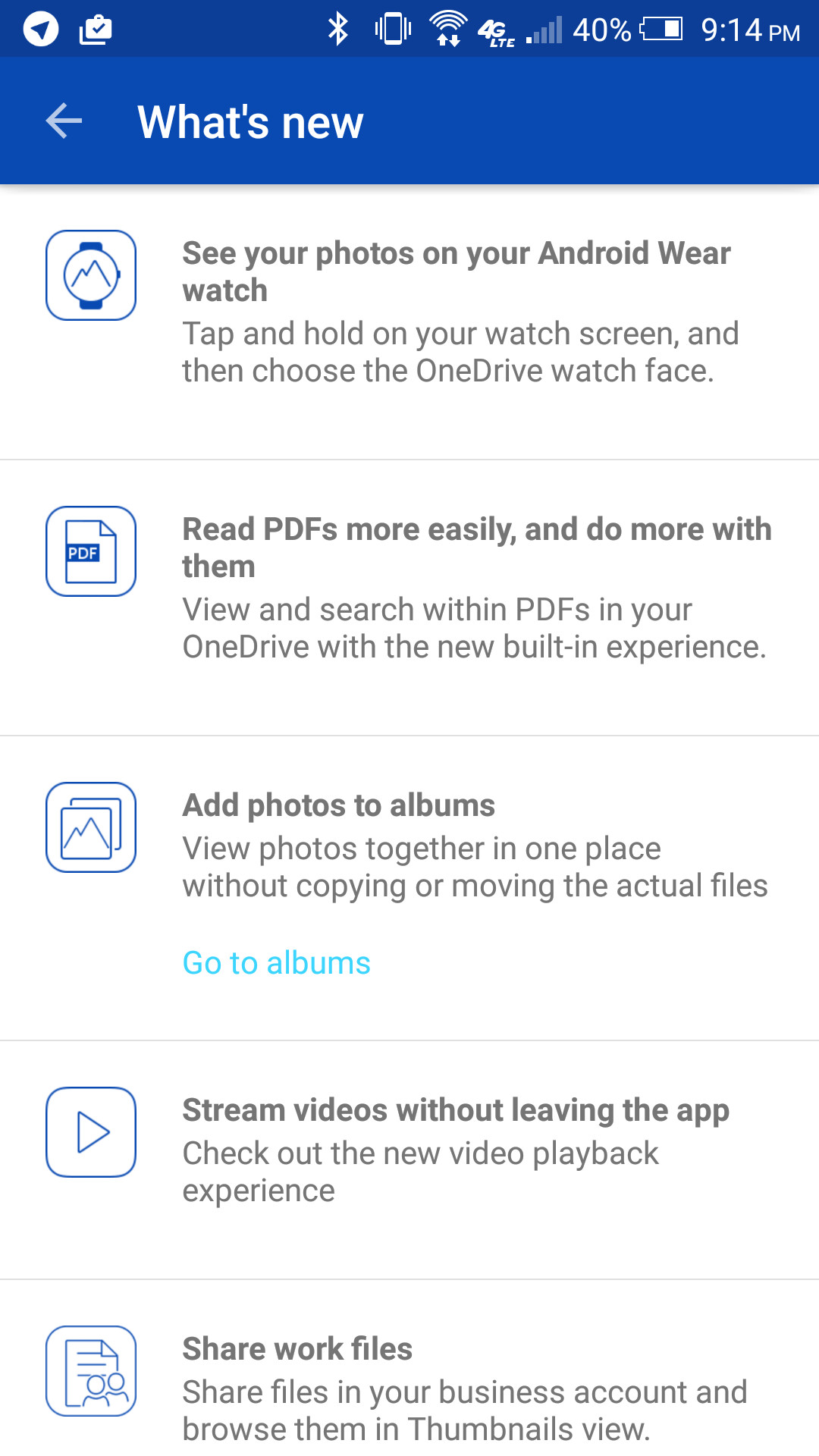 Microsoft has updated its OneDrive for Android beta, and the latest update brings bug fixes and a couple of useful new features. 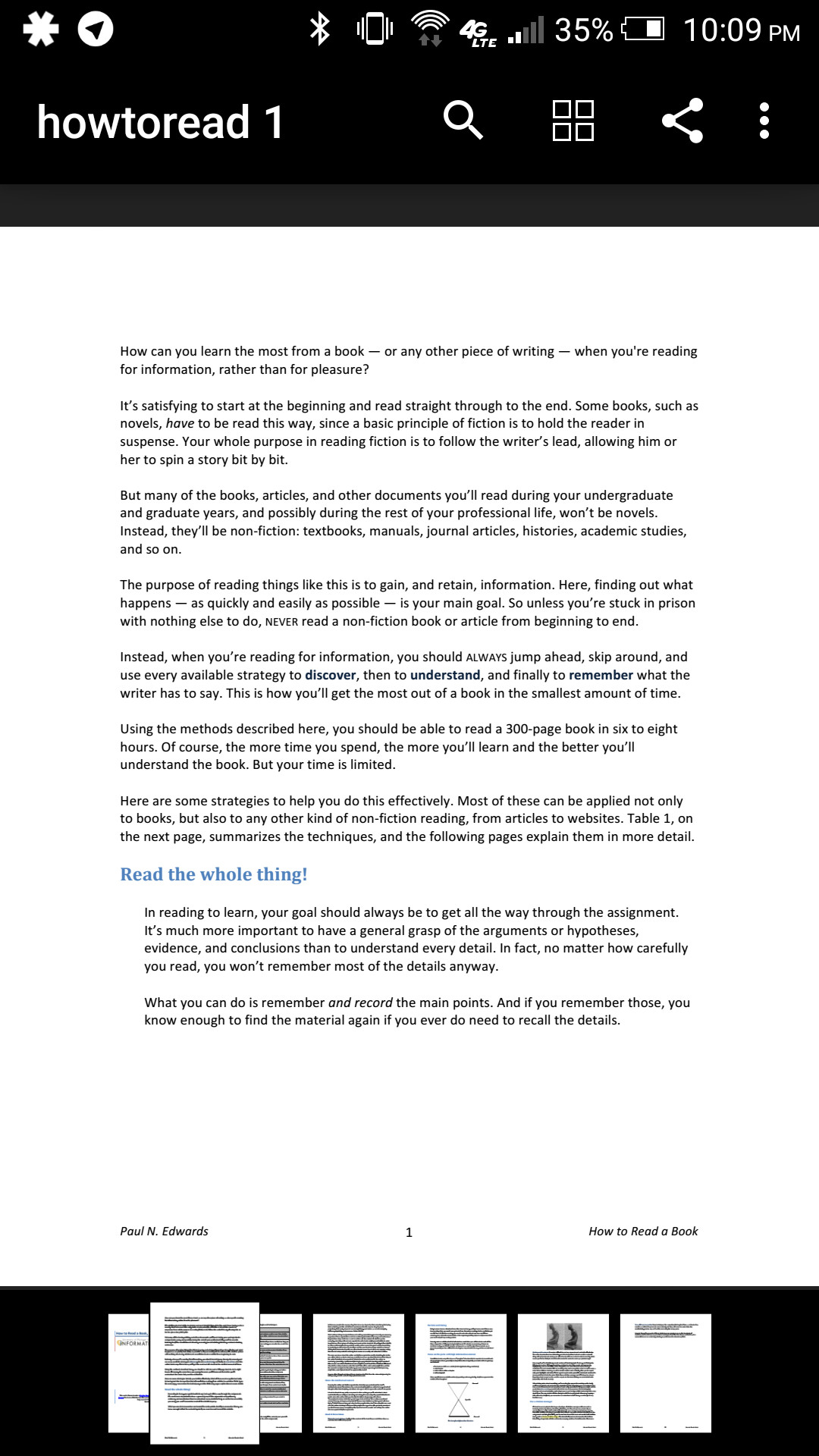 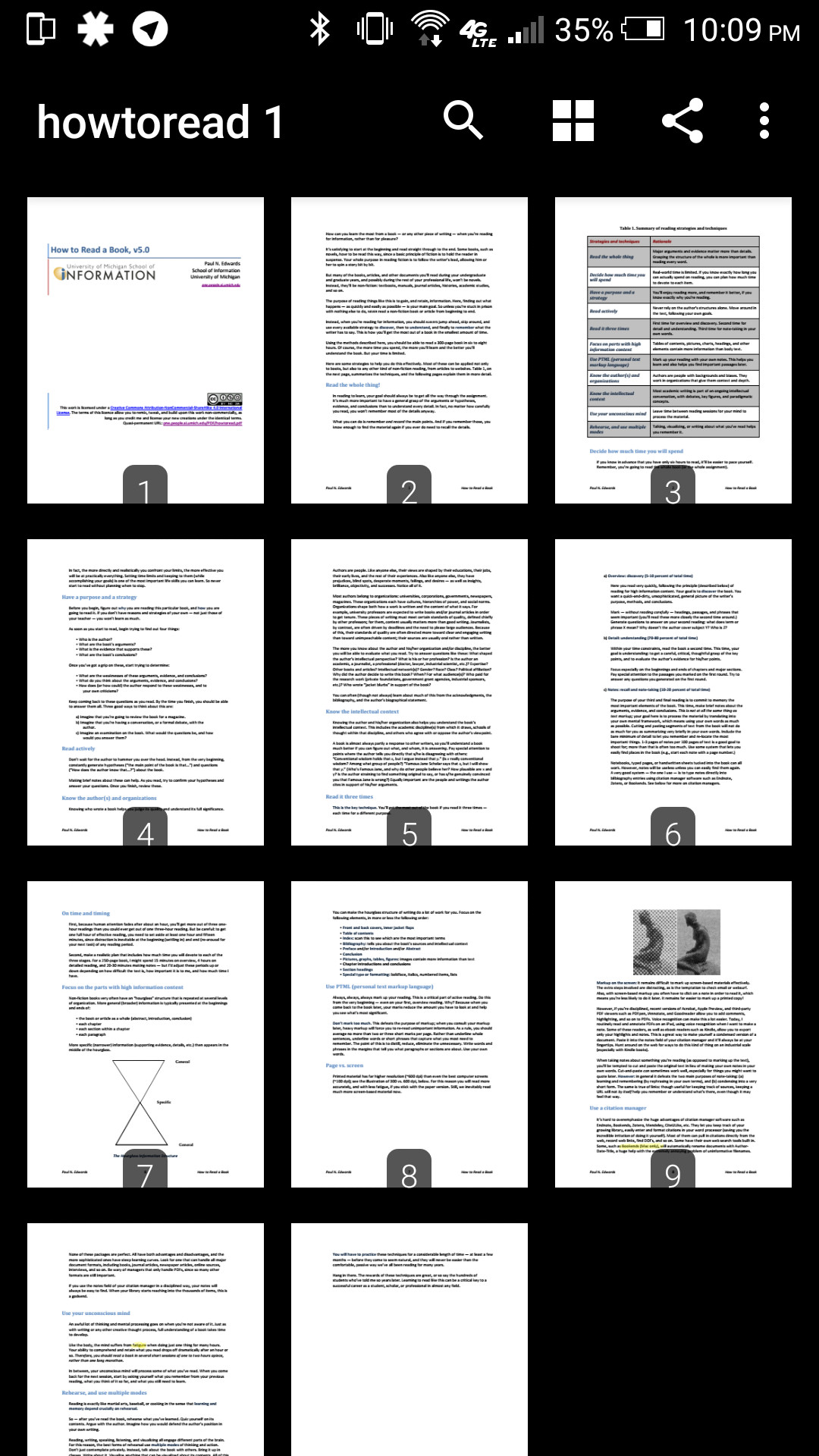 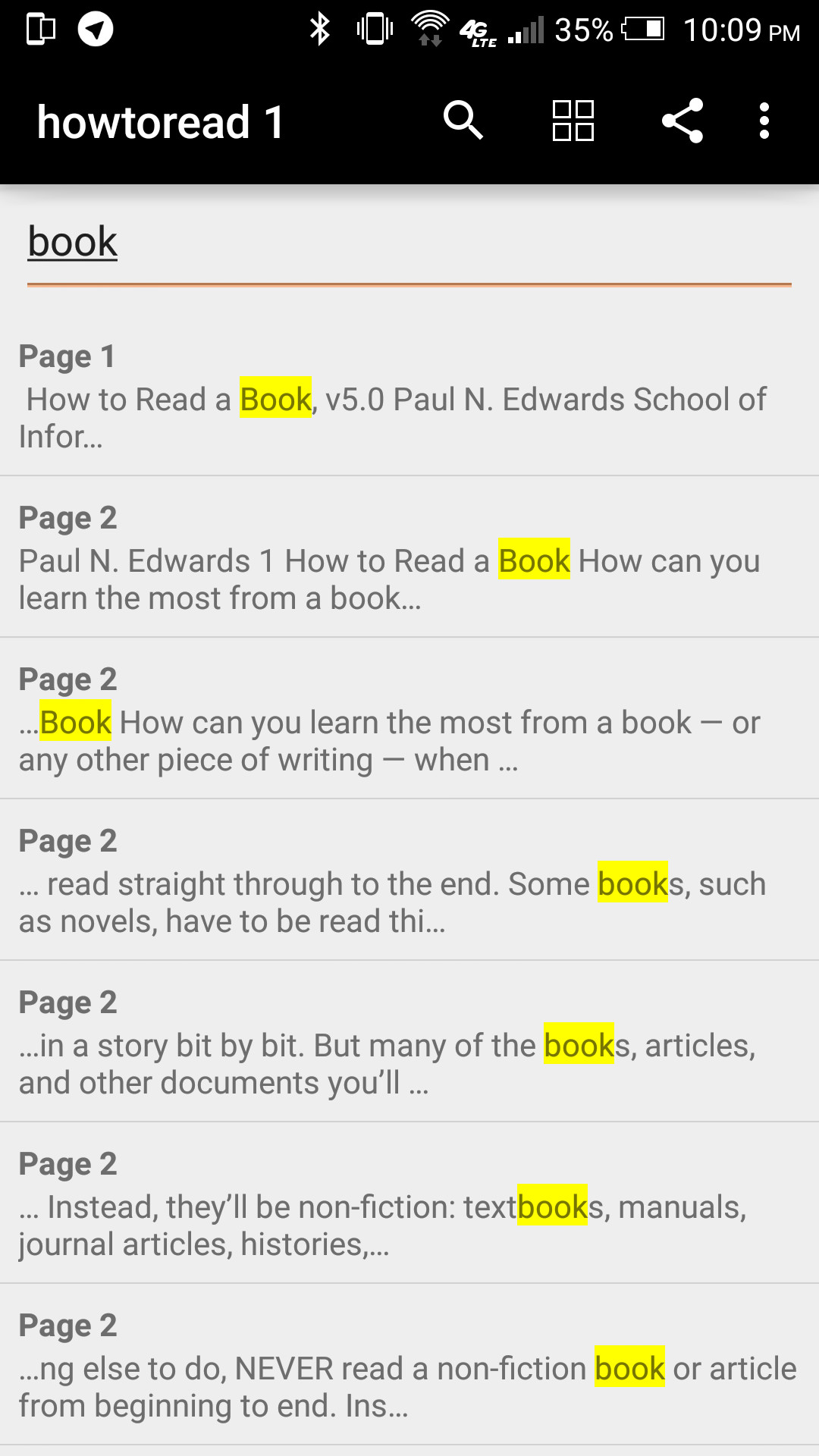 The first new feature is support for PDF viewing and, as spotted by AndroidPolice, you can now natively open any PDF document stored in your OneDrive and it works as expected. There's also integrated search in the app, allowing you to view the contents of the document in a grid-like interface that's synonymous with the app switcher on the HTC One M9.

The second new feature is a tad more interesting: a watchface for Android Wear. The watchface displays a digital clock on what are meant to be the photos stored on your device but Microsoft seems to be having some issues with displaying your photos. Instead, the watchface displays the stock photos on your handset. 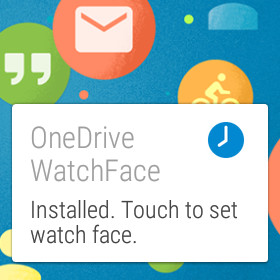 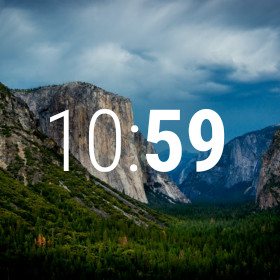 The addition of an Android Wear watchface suggests that Microsoft is testing out Google's wearable OS before adding watchfaces for its other apps. Can you imagine using your LG G Watch R as a remote to control your presentation or see that chart at a glance? What about viewing a PDF document or replying to emails from your watch? Any of these could be possible if Microsoft added Android Wear support for its applications.