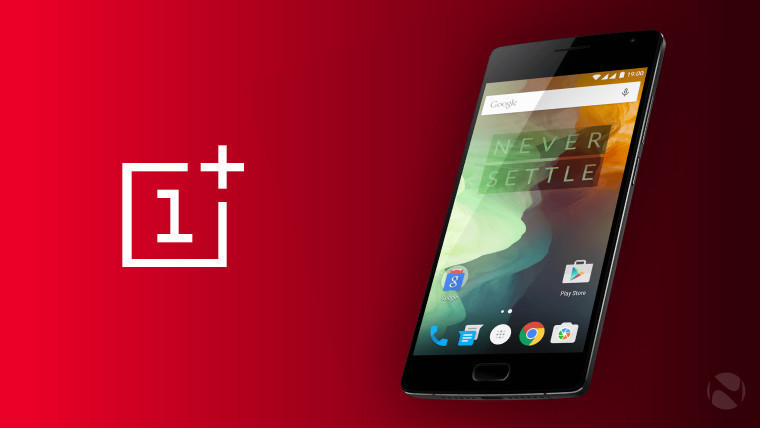 Last month, OnePlus introduced a permanent price cut on its flagship phone in Europe and North America, following the withdrawal of the 16GB model in those markets. The company said that the 16GB OnePlus 2 would remain available in certain markets, including India, "where customers are more interested in an option for different amounts of storage."

Today, OnePlus announced that it has reduced the cost of both versions of the 2 in India by Rs.2,000, and both are available to purchase now from Amazon.in at the new lower price:

It emphasized that is a permanent reduction, promising "no gimmicks and this ain't an April Fools' Day prank".

Earlier this month, it rolled out its latest OxygenOS 2.2.1 update to the OnePlus 2 - but as the first quarter of the year nears its end, time is running out for the company to honor its commitment to deliver an update based on Android 6.0 Marshmallow before the end of Q1 2016.