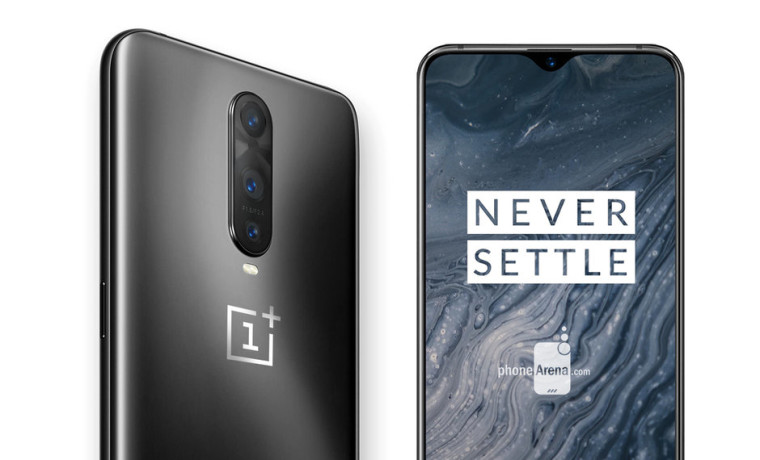 As the OnePlus 6T launch nears, more details related to the smartphone keep surfacing online. Last month, the company confirmed that the phone will come with an in-display fingerprint sensor. It's also known that OnePlus has ditched the 3.5mm headphone jack in favor of battery life and the 'screen unlock' feature. Furthermore, OnePlus CEO Pete Lau confirmed that the OnePlus 6T won't offer wireless charging capabilities and justified the decision citing the limitations of wireless technology, such as charging times and heating issues.

Now, ahead of the OnePlus 6T's official launch, pre-booking offer for the smartphone has been revealed. A listing for the OnePlus 6T on Amazon India reveals that the company will offer USB Type-C Bullets earphones to those who pre-book the smartphone. Along with that, it will also offer ₹500 ($7) cash back in the form of Amazon Pay balance, however, it seems that the offer requires that interested parties buy a gift card and purchase the phone within a specific period to avail themselves of the offer according to terms listed on the website:

The OnePlus 6T is expected to be announced on October 17. From the Amazon India listing, it seems that the pre-bookings will begin soon after the announcement and will continue till October 30.

Most of the phone's specifications have already leaked online. The leaks suggest that the phone will feature a 6.4-inch Full HD+ AMOLED display with a waterdrop notch, and will be powered by Qualcomm's Snapdragon 845 processor, coupled with 6GB/8GB of RAM. For photography, there'll be a 16MP + 20MP dual-camera setup on the back and a 16MP front-facing snapper.

As the OnePlus 6 has already received Android Pie update, it is expected the OnePlus 6T will run Android Pie out-of-the-box with the company's own OxygenOS on top. The device is also believed to be powered by a 3,700mAh battery, which is an upgrade over the current model's 3,300mAh battery.