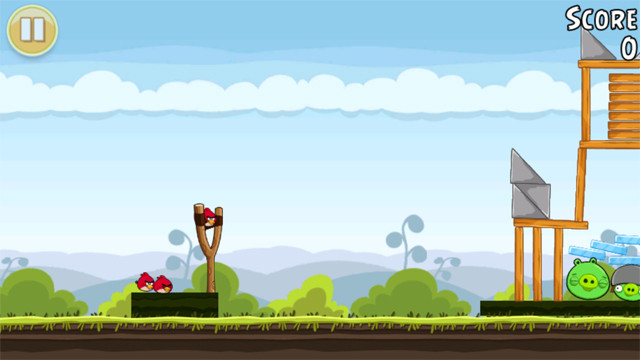 The original "Angry Birds" is now available for Windows Phone and is free for a limited time.

Is the age-old adage "better late than never" true? Rovio hopes so, as the smartphone game developer has released the original "Angry Birds" for Windows Phone more than three years after it was first released on the iPhone. To entice users to pick it up, the game will be free until May 15.

The Angry Birds franchise is one of the most popular smartphone games across all platforms, with the game even being the all-time best-selling app in the iOS app store as of last year. Rovio has been somewhat slow to bring the franchise's games to Microsoft's mobile platform, however, as "Angry Birds Space" was released for Windows Phone about seven months after it hit Android and iOS devices. "Angry Birds Star Wars" launched on the same day for Android, iOS and Windows Phone, however.

Rovio's spinoff of the franchise, "Bad Piggies," was released for Microsoft platforms after launching on Android and iOS.