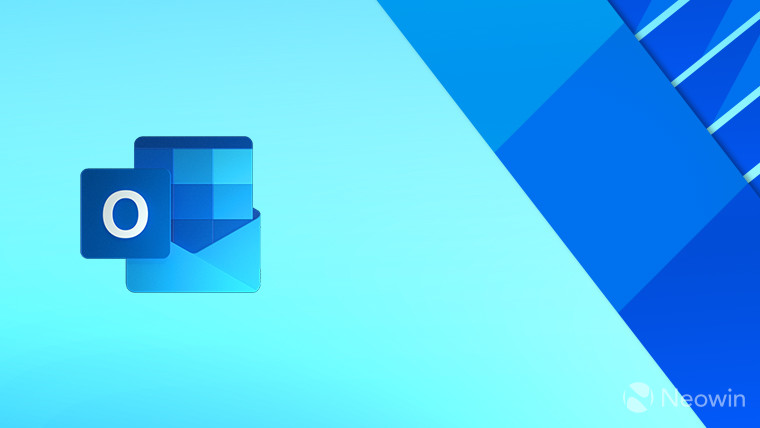 Microsoft introduced suggested replies for Outlook on the web in 2018, giving users the ability to quickly reply to email messages with AI-powered suggestions based on the contents of the email. The feature has since made its way to Android and iOS versions of Outlook, but users of the Windows desktop app were left in the cold.

That's changing soon, though, as a new item on the Microsoft 365 roadmap indicates that the feature is now in development for Outlook for Windows. Similar to other platforms, suggested replies will show up to three suggestions for what you can say in response to a given message, including the ability to attach a file to the email. The feature is labeled as in development, but it's planned for release this month. In fact, if you're in the Office Insider Beta channel, you can already try the feature. You can also disable suggested replies in the app's settings. 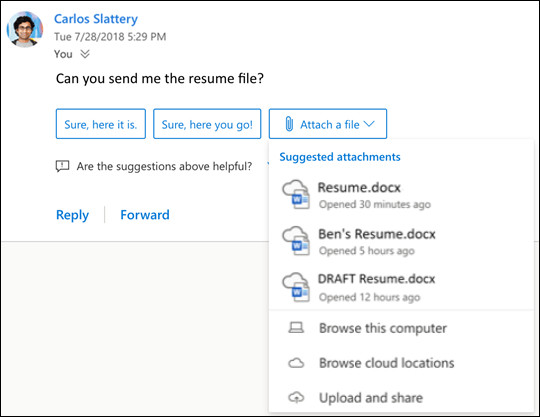 Meanwhile, suggested replies are also set to be available soon for government customers, according to another item on the roadmap. The feature is also in development, but planned for release in April. As is the case for regular users, the feature works in English, Spanish, Portuguese, Italian, French, and German. Chinese simplified is also supported, but only in China.

Aside from Outlook, the roadmap also reveals some new features for Microsoft 365 apps and services, specifically Teams. A new file sharing experience, first announced in October 2019, is now rolling out, making it possible to share all kinds of files on Teams as links, complete with the usual controls you get when sharing links to a OneDrive file.

You can choose who can view or edit the file, be it anyone with the link, only people in your organization, or those in the channel you're sharing the link on. This is in addition to a number of Teams features that were added to the roadmap in the past week, like breakout room timers and replies to specific messages.