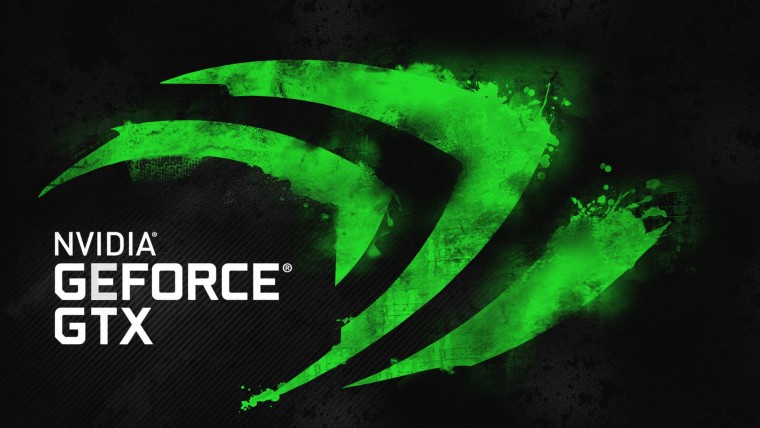 Upon launch last year, Nvidia's lower-end Turing card, the GeForce the GTX 1650, was met with mixed reviews as it was found trailing AMD's previous-gen Polaris-based RX 570 for a similar price. The GeForce card, though, has a major advantage when it comes to power consumption with a TDP of just 75W.

To leverage that, Nvidia's AIB partner Palit is launching the first passively cooled GTX 1650 on the market, the GeForce 1650 KalmX. This could be a great solution for silent PCs running lighter eSports games or as a home theater PC driver, though bear in mind that GTX 1650 lacks the latest Nvidia NVENC encoder. A fanless GTX 1650 makes sense in the current state of the market since its newer SUPER version is about 35% faster for a small price hike, but is only available with active coolers and may not appeal to the niche userbase who favor silent PCs. 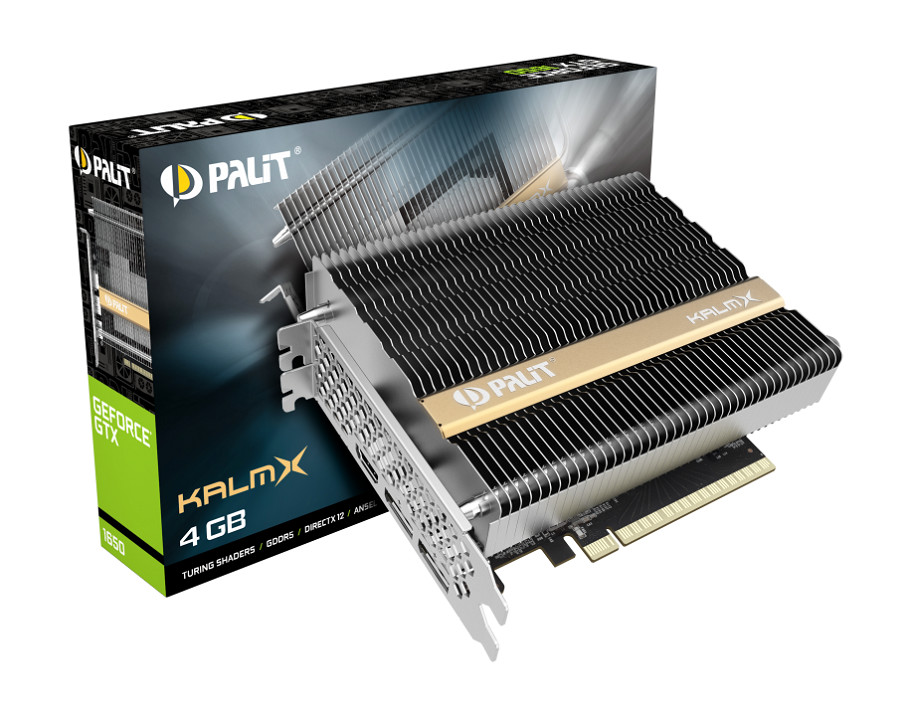 It's a two-slot cooler with a copper base accompanied by two nickel heat pipes. The fins are also nickel-based instead of the more common aluminum. As expected, the card requires no external PCIe power connector. 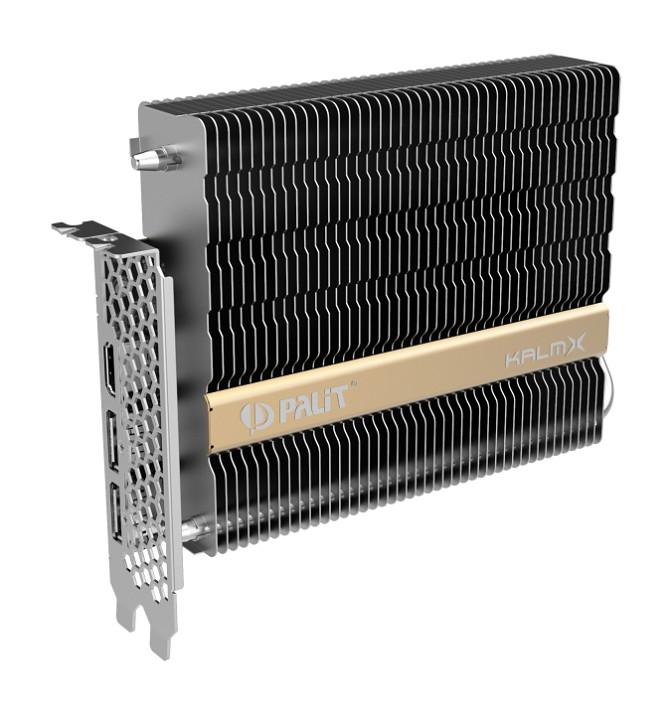 The listed specifications are the same as the default Nvidia defined values as the PCB is likely based on the reference design and not custom-built.

Price of the new KalmX GTX 1650 hasn't been disclosed yet and it remains to be seen whether Palit decides to charge a premium for the form factor or they stick to the price of other GTX 1650 models.