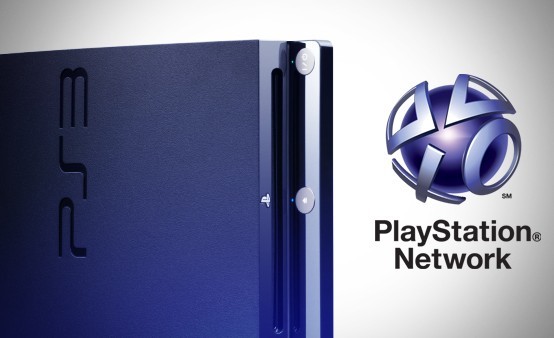 Sony has finally issued a new manatory system update for its Playstation Network which makes its Playstation 3 users change their password in order to connect to the service. It's the first real public update to the online network for the Playstation 3 and PSP consoles since Sony shut down the network due to a cyber attack on April 20. Sony stated on its blog site, "The release of this update is a critical step as we work to make PlayStation Network significantly more secure."

The official Playstation blog site has more info on the update (version 3.61) which also alters the way PSN users can change their passwords. As an added bit of security, from now PSN users can only change their passwords on the PS3 that the account was activated from. It appears this update is just the first step in the restoration of the rest of the Playstation Network. There's no word yet on when the other services such as online matchmaking, downloading demos and DLC packs from the Playstation Store and other features will be put back online.

It's been a long wait for PSN users since the servers were first shut down after a cyber attack that exposed personal information for the tens of millions of its subscribers. Sony has promised its users compensation for the shut down including offering free downloadable content, free 30 day subscriptions to the PSN and Music Unlimited services and more. It has also offer PSN users free fraud protection services for a year to deal with any repercussions of the cyber attack. Meanwhile the MMO servers of Sony Online Entertainment remain shut down; they were taken offline on May 2.