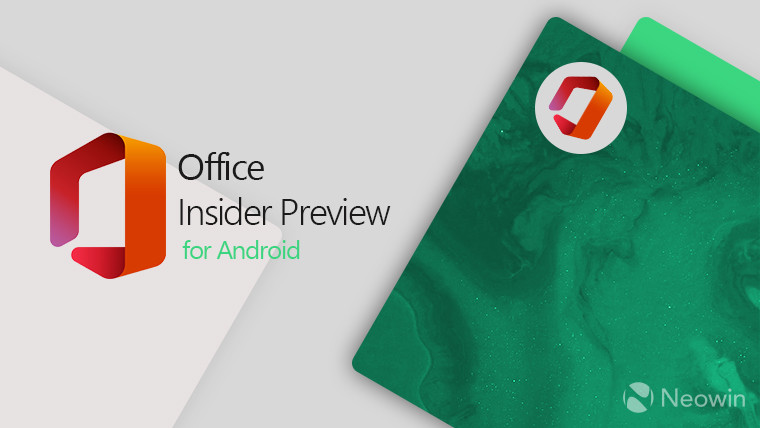 Microsoft is rolling out new builds of the Office suite of apps to users enrolled in the Office Insider program on Android devices, previewing the June updates to the apps. This release comes with build version number 16.0.13001.20020, and the major new feature is the arrival of Presenter Coach for PowerPoint.

First introduced last year, exclusively for the web version of PowerPoint, Presenter Coach lets users practice their presentation skills. It leverages AI to recognize when you might be speaking too quickly or using filler words such as "uh" or "um" repeatedly. As you rehearse, Presenter Coach will give you instructions on how to present better, with a round-up of your performance shown at the end.

This is the first time the feature is expanding beyond the web version of PowerPoint, and it's available in both the PowerPoint app itself or the new unified Office app for Android.

Aside from that, this month's updates include a new image picker for Outlook, which you can access by tapping the camera icon at the bottom of the screen.

Earlier this week, Microsoft also rolled out new builds of the Office apps for Insiders on iOS. This introduced tabbed search results in Outlook, the ability to edit OneDrive files that are available offline, and a new reading mode in Word that makes it easier to switch between editing and reading. The new unified Office app also gained the ability to transfer HEIC images to a computer, which should be good news considering most pictures on iOS devices use this format.