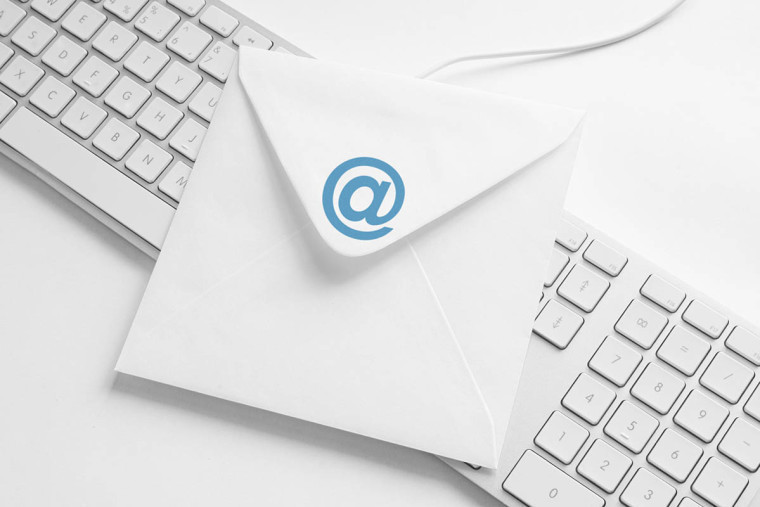 ProtonMail 3.9 has been released for the web bringing with it a bunch of new features including the ability to drag and drop messages into folders, an improved search, better language support, auto-unsubscribe to help you more easily remove yourself from mailing lists, and ProtonVPN integration.

One of the most important inclusions in this release, that will most likely be the most useful for people, is auto-unsubscribe. As the months and years pass by using the same email address, you undoubtedly sign up to more and more things which will send you junk mail. In ProtonMail 3.9, you’re presented with an unsubscribe button front and centre meaning that you can quickly remove yourself from mailing lists.

Regarding the improved language support, volunteer translators have been hard at work bringing several new languages to the web platform. The new languages that are supported by ProtonMail are French, German, Russian, Spanish, Polish, and Turkish. The language can be changed by going to Settings, then Account, and then Language.

Drag and Drop is pretty self-explanatory, the new UI will allow you to drag messages to your different folders or labels. To drag a message, just hold down your message and drag it to the appropriate destination.

The upgraded search functionality is now approximately 1000x faster than it was a few months ago, according to the company. The advanced search has also been improved to accept more complex queries too.

Lastly, ProtonVPN has been integrated into the ProtonMail dashboard, making it easier for customers to upgrade to a paid version of ProtonVPN under Settings, then Dashboard. You can also manage your ProtonVPN settings from the ProtonMail settings by navigating to the VPN tab.

According to the company, this release brings several incremental changes and sets the stage for the additional releases they have planned for the rest of the summer. ProtonMail also expects to increase the speed of releases over the coming months.