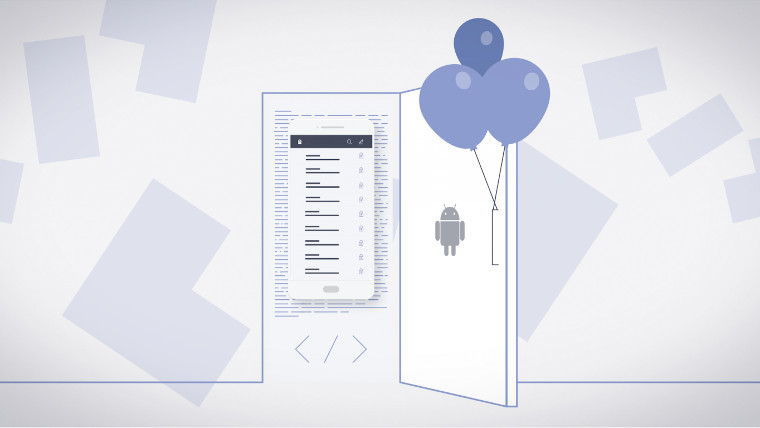 Proton has announced that ProtonMail apps across all platforms are now open source and have passed independent security audits. The firm was able to make the announcement after its Android app was open sourced today. Proton has also released SEC Consult’s full audit report of the Android app which states that the app has no outstanding vulnerabilities.

In its statement, the firm explained why the open sourcing of all its apps is important:

“One of our guiding principles is transparency. You deserve to know who we are, how our products can and cannot protect you, and how we keep your data private. We believe this level of transparency is the only way to earn the trust of our community.

For general users of ProtonMail, the fact that it’s now open source will make very little difference. The move will likely attract open source enthusiasts, though, and allow security researchers to take a look at the code to find and report any vulnerabilities they find.

Now that the project is open source, developers external to Proton will be able to submit suitable code and leave feedback on the software’s GitHub page if they find any issues.