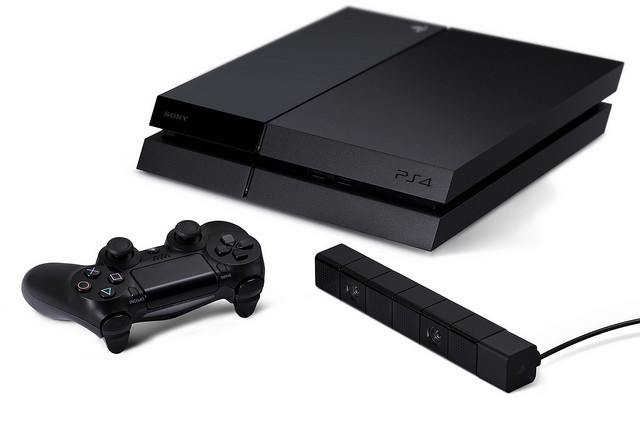 The first reviews of the PlayStation 4 console are coming in ahead of its U.S launch on Friday, and they confirm that the 500GB hard drive will have 408GB of available space for owners to install games, videos and music files.

While that may seem like a lot of hard drive space left over, the truth is that many games made for Sony's next-gen console will have pretty large storage footprints. As Kotaku mentions, "Killzone: Shadow Fall" will occupy 39GB of space and "Call of Duty Ghosts" will take up 32GB. The nice thing about the PS4 is that it supports the removal of its hard drive so that owners can install a new and larger drive inside.

Meanwhile, the online manual for the PS4 has been posted by Sony, and it reveals that the console does not, in fact, support playing 3D Blu-ray movies. This is contrary to what Sony had told Engadget a few days ago and we have contacted Sony to find out if the manual has the right information. Microsoft has already confirmed that the Xbox One won't support 3D Blu-ray disc for launch although it may add it in a future software update.