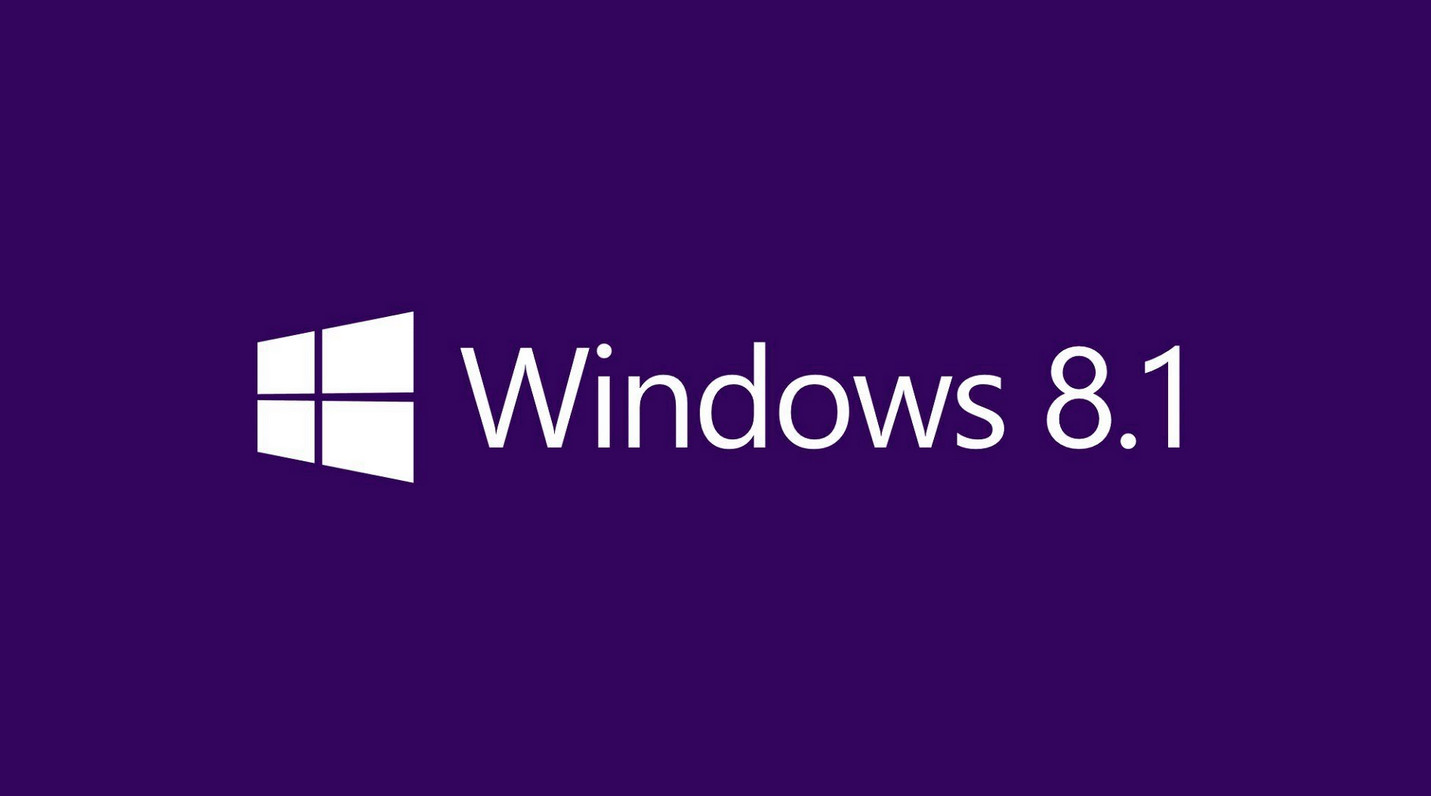 Windows 8.1 was released by Microsoft back in October 2013 as an attempt to address some of the criticism that Windows 8 received. The feature update brought back to the OS the Start button, even though a proper Start menu only returned with the release of Windows 10 about a couple years later.

According to data released by NetMarketShare back in September 2017, about six percent of the market at the time comprised machines running Windows 8.1. But for those who are still using the OS, it may be time to reconsider this position since Windows 8.1 has just exited mainstream support as of January 9, 2018.

Of course, Windows 8.1 devices are still eligible for extended support, which provides security fixes for the OS and will last until January 10, 2023. Unfortunately, if anything ends up breaking in the OS from now on, Microsoft is no longer obligated to fix it.