Battle royale games have been all the craze lately with both PlayerUnknown's Battlegrounds (PUBG) and Fortnite soaring in popularity. However, while players might be having a good time, it appears that the developers of both games are arguing over one title copying the other.

According to reports, PUBG Corporation - the developer of PUBG - has filed a lawsuit against Epic Games' Fortnite. 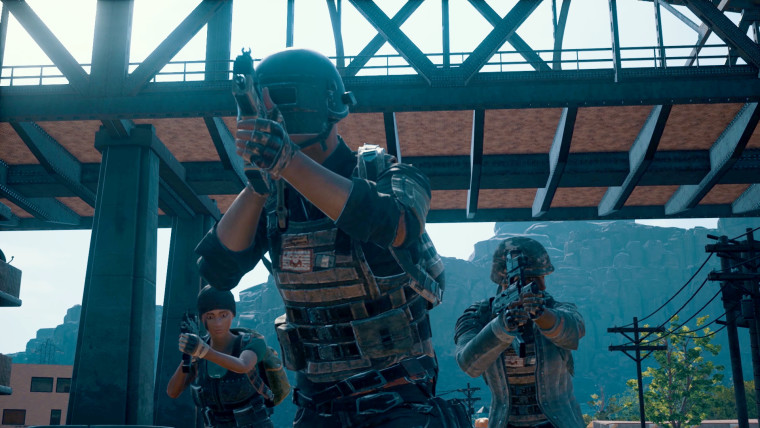 While details are currently scarce, Korea Times reports that PUBG Corp filed a copyright infringement lawsuit against Epic Games Korea back in January. This lines up with the statement that a PUBG Corp executive made back in September 2017, expressing concern that "Fortnite may be replicating the experience for which PUBG is known." At the time, the executive stated that the company would "contemplate further action" against Epic Games.

The issue itself is quite tricky in nature because the developers of both games are partners in business, and PUBG utilizes Epic Games' game engine. In fact, when Fortnite launched its Battle Royale mode in September 2017, it even credited the popularity of PUBG in its press release.

Although it is currently unclear when court proceedings will begin, it is something that battle royale fans should keep an eye on, given that a court ruling could potentially force one of the developers to change their game drastically.

What do you think about the lawsuit? Does it have a valid basis or should it be thrown out of court? Let us know in the comments section below!