Qualcomm and Apple have been battling each other for quite some time in legal battlegrounds. Earlier this year, the latter sued Qualcomm for $1 billion in the US, and then for a billion yuan in China. In fact, it even filed a lawsuit against Qualcomm in the UK simply to put pressure on the company as well. On the other end, Qualcomm hasn't held back either; in March it sued Apple's contract manufacturers for withholding royalties, and in April for misleading customers about chip performance.

Now, Qualcomm has filed yet another lawsuit against the US company, pressurizing legal authorities to ban the sale of iPhones which infringe upon any one of the six patents mentioned in the claim.

Qualcomm says that it has filed a complaint with the United States International Trade Commission (ITC), claiming that Apple's iPhones infringe upon one or more of the six patents listed in its legal claim. The firm states that these patents allow iPhones to perform important functions, and that it is not liable to license them. However, it claims that Apple's iPhones still utilize these patents, and does not offer royalties to Qualcomm.

Qualcomm has detailed these six patents in an infographic (PDF), and you can check out a summary below:

As can be seen, all of these patents are related to performance, battery life, and connectivity; features which Qualcomm describes as "key technologies". In addition, all six of these patents were filed and used within the last four years, without Qualcomm being paid any form of royalties.

As such, Qualcomm has asked the ITC for an investigation into Apple's alleged infringing practices, the issuance of a Limited Exclusion Order (LEO) to ban the importation of iPhones to the US, and a cease-and-desist order to prevent further sales, advertising, marketing, demos, and warehousing of already imported Apple devices in the US. The company expects the investigation of the case to begin in August, and for it to formally tried next year. 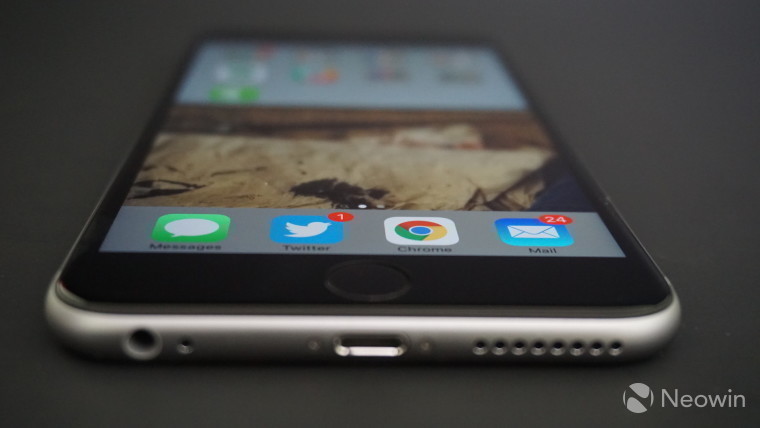 Don Rosenberg, executive vice president and general counsel of Qualcomm, had the following to say:

Qualcomm’s inventions are at the heart of every iPhone and extend well beyond modem technologies or cellular standards. The patents we are asserting represent six important technologies, out of a portfolio of thousands, and each is vital to iPhone functions. Apple continues to use Qualcomm’s technology while refusing to pay for it. These lawsuits seek to stop Apple’s infringement of six of our patented technologies.

In addition, Qualcomm has also filed a complaint against Apple in the US District Court in the Southern District of California, based on the infringement of these same patents. However, it only seeks "damages and injunctive relief" from this legal filing.

It is important to note that earlier this year, Qualcomm was forced to cut back its profit and revenue forecasts after Apple stopped paying royalties. As such, it'll be interesting to see Apple responds to the latest curveball from Qualcomm. We have reached out to Apple for comment and will update if it responds.