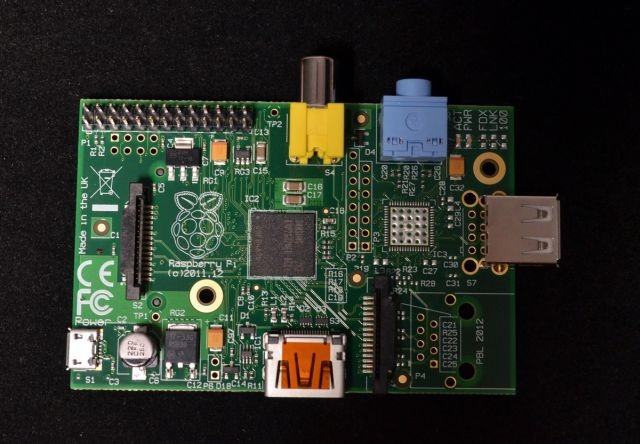 Originally, the Raspberry Pi Foundation had plans to launch its $25 version of its Linux-based PC first, but ended up releasing its slightly more expensive $35 Model B version first. That turned out to be a good move as the Model B is estimated to have sold over one million units since it launched in April 2012.

Today, the company announced that the $25 Model A version of its PC is finally available for sale, with one small catch. The group says that the Model A will only be sold in Europe at the moment but added, "We’ll lift this restriction very soon so the rest of the world can order too."

The cheaper price also means that the Model A will also be missing some hardware features. It only has 256 MB of RAM compared to 512 MB for the Model B and the Model A only has one USB port and has no Ethernet port.

The good news? The Model A only uses a third of the power that the Model B version does. The Raspberry Pi Foundation says this will allow users to run the PC on battery or even solar power for projects like " ... robots, sensor platforms in remote locations, Wi-Fi repeaters attached to the local bus stop and so forth." It is also working on software that it hopes could cut down the power use even more.