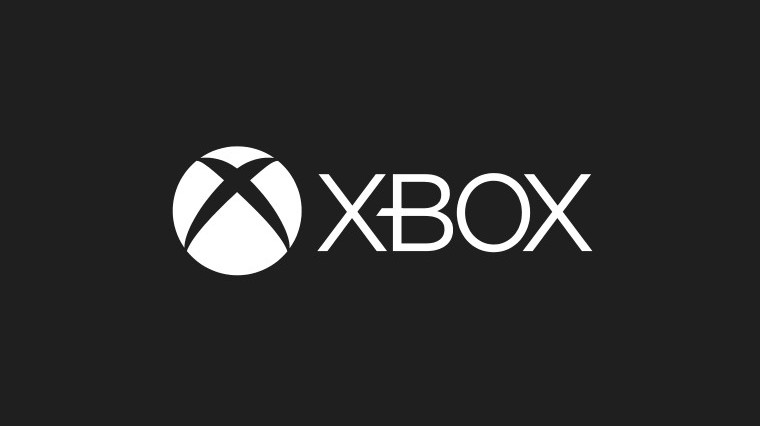 Xbox Live is a service that has been synonymous with reliability over the years. It's been extremely rare when the service has been down since its 2002 debut, but lately there have been a number of issues with the service remaining up. A fair portion of that downtime can be attributed to outsider attacks on Xbox Live, which has now lead to conversations within the Xbox team over how to make things right.

Larry Hyrb, head of Xbox promotions, replied to a thread on Reddit where a community member asked whether Microsoft had ever considered compensating Xbox Live subscribers for the service downtime. It's a fair question, given that people are paying as much as $60 per year to play online. Larry saw the thread and decided to join in on the conversation:

So for those that feel they should be made right by Microsoft, there's a discussion that's happening internally about how to proceed. A simple two week Xbox Live subscription extension would be a cheap and easy way to put smiles on the faces of the community, though it might be easier for the Xbox to offer a full month of XBL for free - something that was given to players who navigated through 343 Industries' Halo: The Master Chief Collection launch problems.