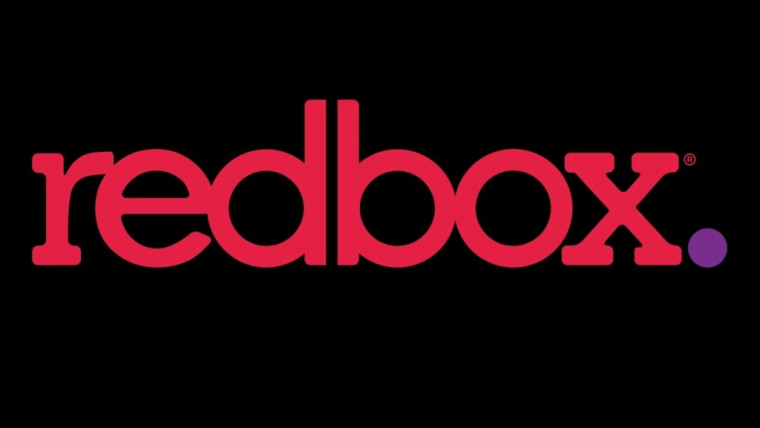 Check out the announcement and get a sneak peek at what’s to come here: https://t.co/fEacWhPUd2 pic.twitter.com/hoxPBl1Fww

Investors backing the deal include heavyweights like Legendary Entertainment, Lionsgate, and Screenvision. “John Wick” producer and founder of Thunder Road Films, Basil Iwanyk is also a strategic investor in the deal.

Today’s announcement brings us one step closer to building an entertainment ecosystem and underscores our steadfast commitment to enhancing our customer value proposition. In Redbox’s next chapter as a public company, we will be focused on delivering a differentiated, affordable entertainment experience for our millions of loyal customers, and seeking profitable growth for shareholders.

Redbox has been able to withstand the onslaught of streaming powerhouses like Netflix, Disney+, Amazon Prime, and HBO Max. Where companies like Blockbuster vanished, Redbox has managed to continue operating around 40,000 kiosks and boasts 39 million loyalty members. The company identifies approximately 70% of these customers as late adopters of new technology, providing Redbox with a unique opportunity to convert customers to its digital platforms over time.

Redbox says it will have about $209 million in cash after the deal. It plans to use that money to pay down debt and fund digital expansion, content acquisition and marketing initiatives. It also plans to add new business models like film distribution, subscription video on demand (SVOD), transactional video on demand (TVOD), and premium video on demand (PVOD). Recently it launched ad-supported linear and on-demand (AVOD) and a Redbox Free live TV streaming service.

Even with the changing times, Redbox is still a company with substantial revenues and customer base. The company reaches more than 46 million consumers via email, has recorded more than 43 million mobile app downloads, it has more than 7 million followers on social media and 6 million SMS subscribers. It has released 16 titles through its Redbox Entertainment division and has 26 more titles committed for future release. The company as a whole generated $114 million of revenue in 2020 despite limited new theatrical content and lockdowns stemming from the COVID-19 pandemic.

Source: Redbox via Variety and The Verge