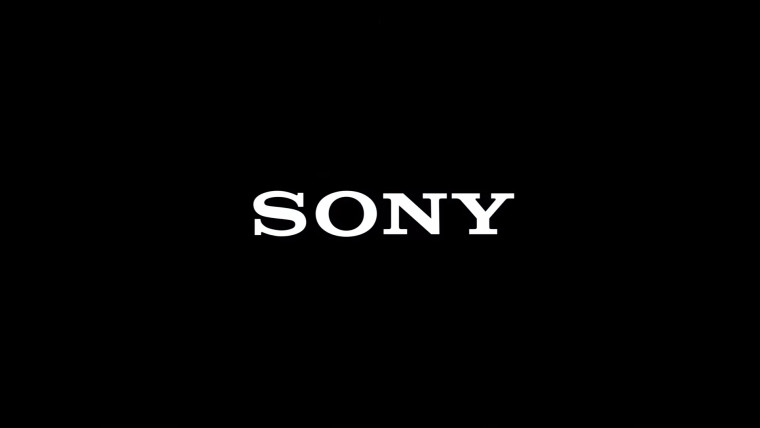 A patent filed by Sony in 2019 that has recently surfaced would allow viewers to watch and bet on live-streamed esports events simultaneously. The patent envisions users being able to pull up an interface over the top of a live stream that would let them place bets without exiting the stream.

The patent application mentions that bets can be placed by using various forms of payments like bitcoin, fiat currencies, digital rights, in-game assets, or virtual currency. It also has provisions for government taxation built into it:

Wagers may be pecuniary, e.g., money or bitcoin, or may be non-pecuniary, e.g., game assets, digital rights, and virtual currency. When wagers are pecuniary the odds offered may account for government take out, e.g., if the calculated odds are 5-1, the offered odds may be reduced to 4-1 to allow for some wagering assets to remain after payouts for the purpose of paying government take out. Wagering assets may be tied to a spectator's electronic wallet.

The odds would be determined by either human or artificial intelligence churning through player data:

Once the proposition bets are defined, the odds for those bets are established either by a human or by an algorithm accessing the game analytic data of some or all of the simulation participants.

The patent also references other game consoles, operating systems, and browsers from Microsoft, Apple, Mozilla among others. This could mean that Sony is open to making this feature available to other manufacturers for integration into their services:

The client components may include one or more computing devices including game consoles such as Sony PlayStation® or a game console made by Microsoft or Nintendo or other manufacturer virtual reality (VR) headsets, augmented reality (AR) headsets, portable televisions (e.g. smart TVs, Internet-enabled TVs), portable computers such as laptops and tablet computers, and other mobile devices including smart phones. These client devices may operate with a variety of operating environments. These operating environments may be used to execute one or more browsing programs.

Evo, a fighting game tournament, was recently purchased by Sony and could tie in with Sony's betting patent to provide new and differentiated experiences for players. You can read more about the patent application including the concept behind it by visiting the source link below.