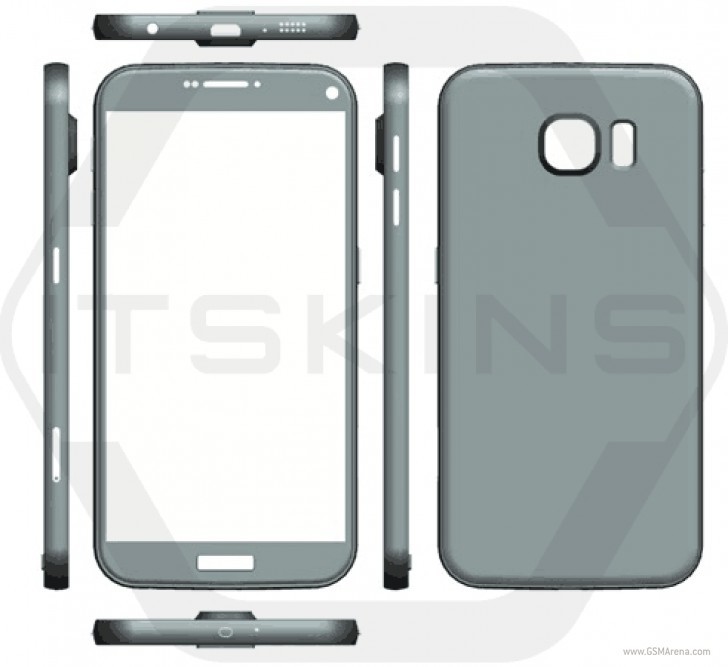 As we inch closer to Mobile World Congress, information for upcoming devices are bound to make their way online in some unofficial form. While things have been fairly quiet on the mobile front, small details about Samsung's next Galaxy device have trickled in, with news starting as early as last month. Now, it looks like we get our first alleged look at the upcoming 'S7' and 'S7 Plus' 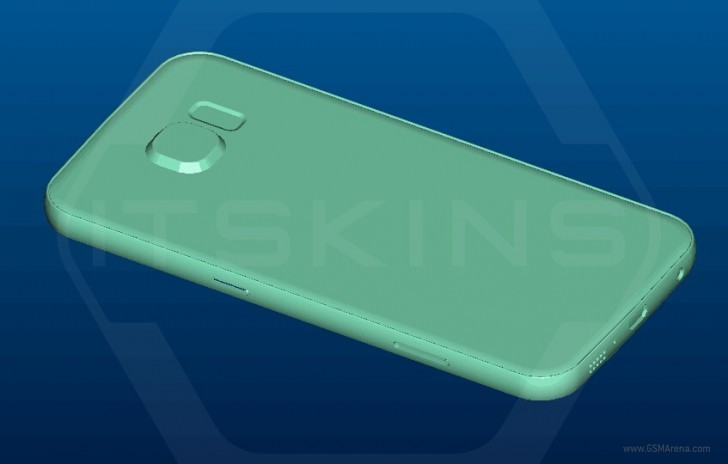 According to GSMArena, the alleged renders come courtesy of accessory maker ITSkins, and offers a familiar glimpse at Samsung's upcoming flagships. Sadly, the S7 and S7 Plus look nearly identical to the Galaxy S6 that was introduced earlier this year. But, unlike this year's sibling Edge model, Samsung is reportedly set to introduce a larger variant of the S7 dubbed the 'S7 Plus'. This handset will look share the same design as the S7, but will come in a larger size measuring in at 163.32 x 82.01 x 7.82mm.

Naturally, the images above and information supplied are rumor at this point and we will have to wait to see if they come to fruition. Samsung is expected to announced its latest handsets at MWC 2016.