“By the summer of 2012, the majority of the televisions you see in stores will have Google TV embedded.” That bold prediction from Google's Eric Schmidt, made in December 2011, was somewhat wide of the mark, and even today - two years on - it's fair to say that Google hasn't exactly come to dominate the smart TV market as he predicted.

But Google's efforts to bring its services to TV screens are far from over. After launching the small $35 Chromecast dongle earlier this year, Google told Neowin that it planned to bring Chromecast support to Google TV in a future update; more recently, it was reported that the company intends to rebrand its Google TV platform as 'Android TV', perhaps in an effort to leverage some of the extraordinary success that the Android brand has seen in the smartphone space. 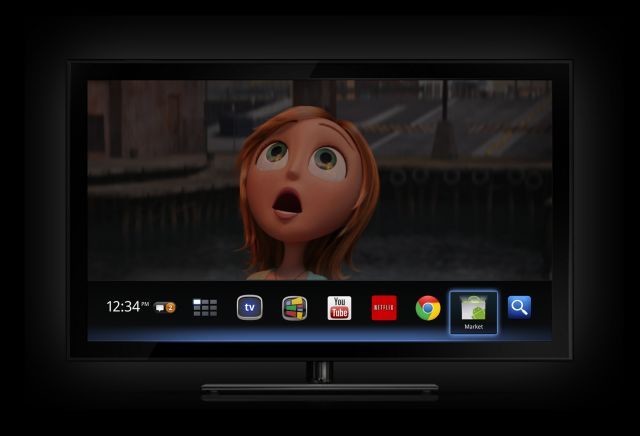 It seems that Google may in fact be planning a renewed push into living rooms, with a report claiming that the company will release a Nexus-branded set-top box early next year. According to The Information, which spoke to "people who have seen the device or were told about it", the 'Nexus TV' will include a camera for video calls, as well as offering streaming video services - though not live TV - with an interface controlled via a phone or tablet.

The box would also have a strong focus on gaming, with Android games being played using a custom touchscreen controller, which may be included as part of the package. The Information adds that the box would be "aggressively priced" when it arrives in the first half of 2014.

Source: The Information via Engadget | image via Google