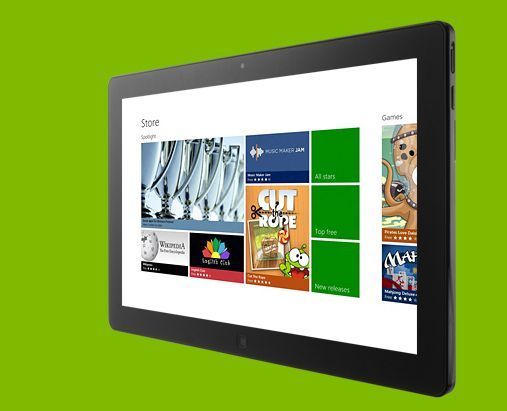 While many are suggesting that there are not enough "Modern" UI apps for Windows 8 available to download from the Windows Store, the truth is that Microsoft has been very busy publishing a lot of apps in the store on the eve of the Windows 8 launch on Friday.

Wes Miller, the Research VP at the third party analyst company Directions on Microsoft, has been keeping track of the number of Windows 8 apps published in the store for some time. Last week, he claimed there was a worldwide total of 5,563 Windows 8 apps in the store.

Today, Miller posted up yet another new update, which says that, according to his numbers  there are now a total of 7,873 worldwide Windows 8 apps in the store. That's an increase of over 2,000 apps compared to a week ago and represents the biggest growth spurt yet for the number of apps in the storefront.

Microsoft will likely reveal even more Windows 8 apps at its press event on Thursday in New York City. Will we see an official Facebook or Twitter app for the OS announced? We will be there to cover it for Neowin.