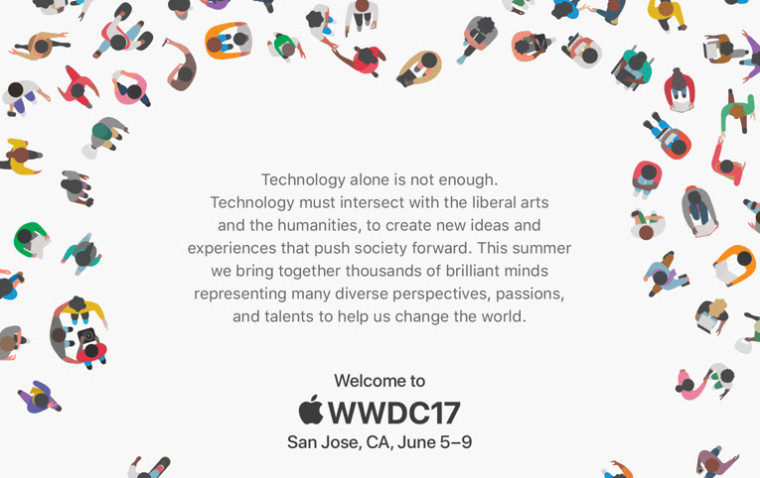 Last week, we heard from KGI Securities analyst Ming-Chi Kuo that Apple could announce a rival to Amazon's Echo device, powered by Siri, at WWDC. Now, the analyst suggests that Apple is also likely to announce the new and previously rumoured 10.5 inch iPad Pro at the developer conference in June.

Kuo allegedly said in his report that the new iPad Pro has a greater than 70 percent chance of debuting at WWDC due to a production ramp-up which he expects to occur at the end of the quarter. The device will be similar to the 9.7-inch model but reduces the size of the bezels to fit in a larger screen. In his report, Kuo predicts that:

“The newly designed 10.5” iPad Pro will have a similar form factor to the 9.7” model, but will feature a larger display thanks to narrow bezels. The new design should improve the user experience and help gain traction in the corporate/commercial sectors. We forecast 10.5” iPad shipments of 5.0-69mn units in 2017F, accounting for 15% of total 2017F iPad shipments.”

New details also emerged about the Siri-powered speaker which aims to compete against the Amazon Echo. Kuo apparently also said that the device has a greater than 50 percent chance of being unveiled at WWDC and is also expected to include a touch panel display, similar to the Amazon Echo Show. WWDC is set to kick off at 10:00 am Pacific Time on Monday, June 5.

Source: The Verge and Mac Rumors